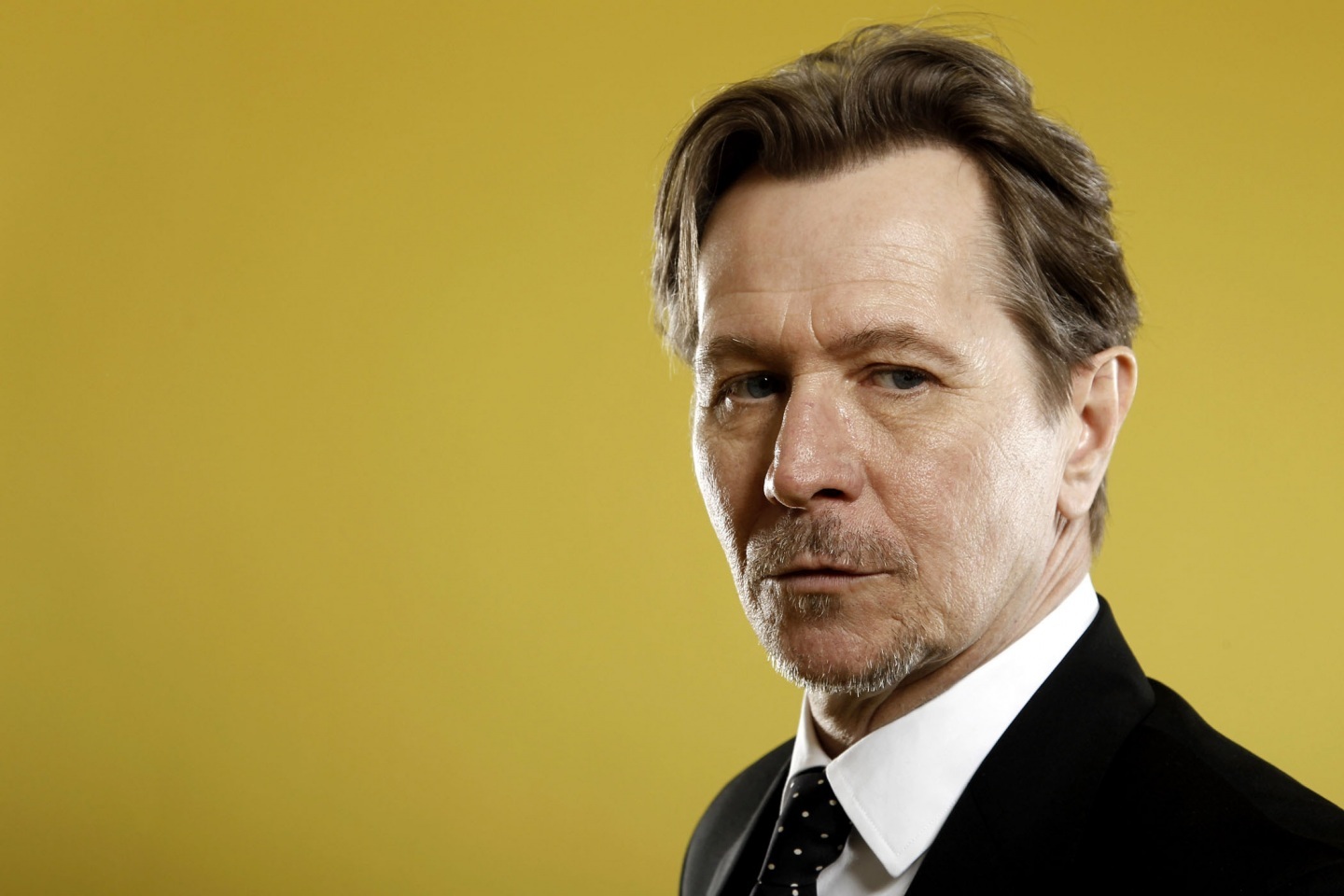 On general release in UK cinemas from today is CHILD 44 – starring Gary Oldman. The film is set in Stalin-era Soviet Union and follows an idealistic, pro-Stalin security officer played by Tom Hardy, (Bane from the last Christopher Nolan Batman film), who investigates a series of child murders in a country where supposedly this sort of crime does not exist.

The film also stars Noomi Rapace, (who we’ve feature on #FilmJourneys before – PROMETHEUS, THE DROP, and the GIRL WITH THE DRAGON TATTOO films), and Jason Clarke – who is a face you’ll recognise right now after being in THE GREAT GATSBY, DAWN OF THE PLANET OF THE APES and about to star as John Connor in the new Terminator movie; TERMINATOR GENISYS.

CHILD 44 based on the first book of the best-selling trilogy by Tom Rob Smith and, despite some slightly clunky Russian accents; it had some good chatter about it on social media; although critics themselves aren’t being too kind.

Before we go on – a quick reminder:  Film Journeys is all about discovery. The idea is that we’re not just giving you a list of films; but that the films we are suggesting will help you discover an actor, director or perhaps a cinematographer that you find you enjoy. Once you do, we hope that you tell your friends about them. Hence the mantra of discover, enjoy, discuss.

Many will know of Gary Oldman – but perhaps not many will know that, as of July 2014, films starring Gary Oldman have grossed over $3.8 BILLION dollars just at the US box office. Over $9.9 BILLION worldwide!! He is the highest grossing actor in history, when you take into consideration his lead and supporting roles. That’s pretty impressive going.

Our second film in this triple-pick of movies from his career is LEON, (AKA ‘THE PROFESSIONAL‘), from 1994. LEON, directed by Luc Besson, was like a breath of fresh air on its release in 1994. It looks like a US film – but it has a very European sensibility to it. The story is relatively simple: Leon, played by Jean Reno, is a ‘cleaner’ or hit-man who lives and works by a set of rules, (essentially “no women, no children”). Natalie Portman, who was just 11 at the time, plays Matilda, an orphaned young girl who befriends Reno’s ‘Leon’. Oldman plays DEA agent Norman Stansfield – a bent cop who is responsible for murdering Matilda’s family.

Although that sounds quite bleak – it’s actually very humorous in places.

Oldman gives Stansfield such a massive on-screen persona, he is often described as over-the-top; however I think that’s an unfair description. Oldmans’ performance is lively, detailed, deranged and often, very, very funny. It’s a study in how to perform a drug-crazed baddie who is interesting, yet nasty.

Our third film is THE FIFTH ELEMENT, from 1997. It’s very easy to be over the top. Many other films you could watch where he’s not being as “large”.

Another bad-guy, but a different take this time round. THE FIFTH ELEMENT, again directed by Luc Besson, stars Bruce Willis as a very European version of the all-American hero Korban Dallas; a taxi-driver who is thrust into an intergalactic adventure where he must save the whole of humanity by figuring out exactly what the ‘fifth element’ is. It also stars Milla Jovovich as the alien with a child-like curiosity of humans and their history, Leeloo. Oldman plays Jean-Baptiste Emanuel Zorg, (another awesome character name!), a bad-guy on a mission to also find the ‘fifth element’. Those who have seen the film will know I’m being careful about how I describe everything here. Yes it’s an old film, but I think the ending is worth keeping spoiler-free if I can.

Once again Oldman plays it “lively” with this bad guy in a role that is mostly comic – however, he shows his acting chops at times either with a particularly menacing tone or with his whole persona.

The production design is gloriously over-the-top, and with costumes by Jean-Paul Gaultier the film is a fun, visual feast.  It’s family-friendly, (from, say, early teens up); full of humour and a simple, but solid story.

The ending can be too saccharine for some, but leave your cynicism at the door and you’ll enjoy it.

Gary Oldman started his acting journey at Rose Bruford Drama College in Sidcup; which, as it turns out, was the first drama college I auditioned at. I can distinctly remember thinking of performances of his that I’d seen as I was walking there prior to my audition.

Picking just three of his films is neigh-on impossible; there are so many to choose from; so here are some honorable mentions sent in by fans of Film Journeys:

Corinne Begluk said she loves him too much to chose!

Other honourable mentions are:

– The Harry Potter Franchise (in instalments: PRISONER OF AZKABAN, GOBLET OF FIRE, ORDER OF THE PHEONIX, DEATHLY HALLOWS PART 2)

– DAWN OF THE PLANET OF THE APES

– A CHRISTMAS CAROL (where he plays Bob Cratchitt, Marley and Tiny Tim!)

– HANNIBAL (the sequel to Silence of the Lambs, where he is unrecognisable underneath latex and yet still manages to give a good performance)