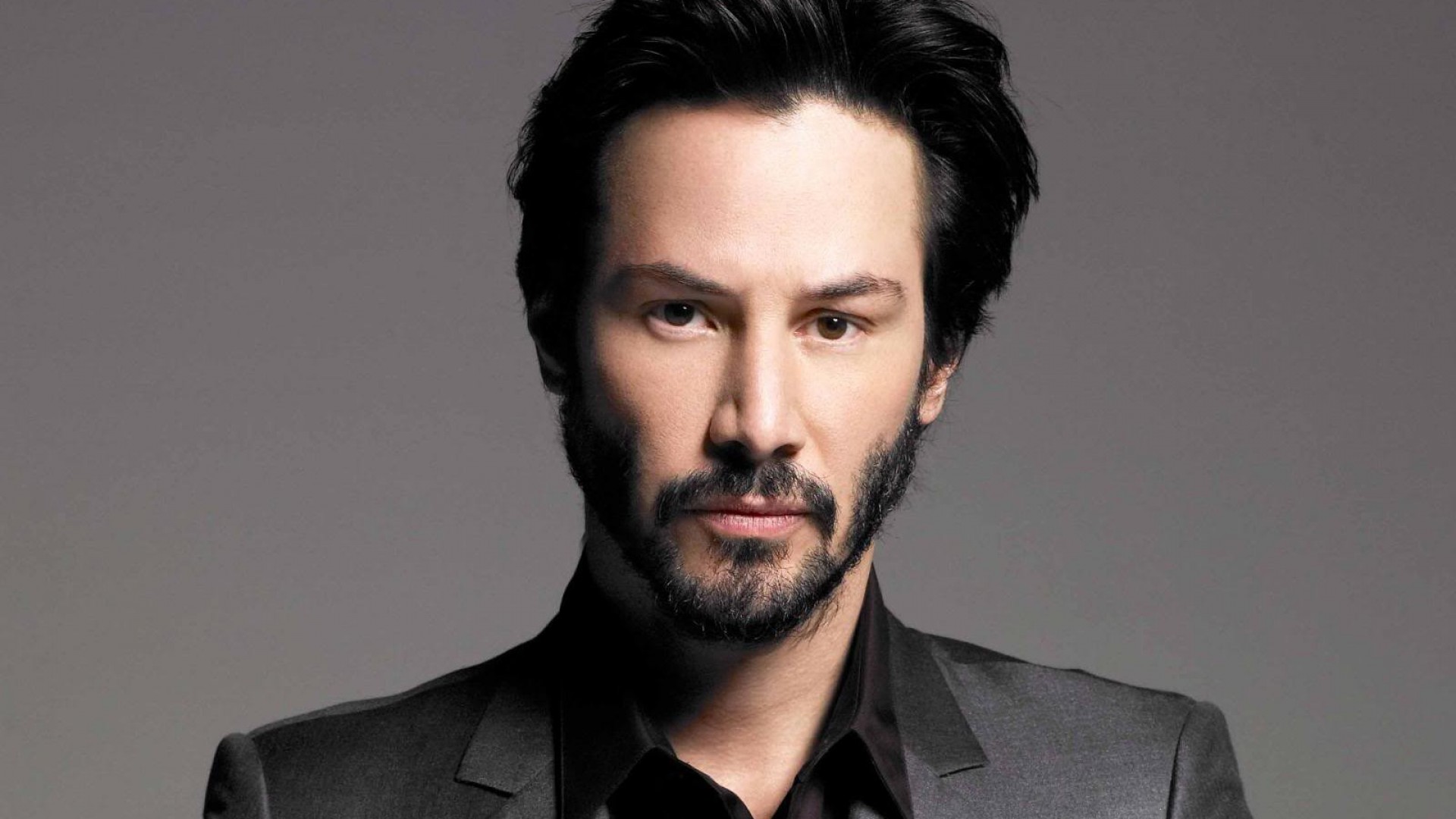 On general release in UK cinemas from today is JOHN WICK – the tale of an ex-Hitman who comes out of retirement to track down the gangsters that took everything from him. Now, by ‘everything’ they sort of actually mean ‘his dog’. I know, I know – it sounds weird. Big tough ex-Hitman, (notorious amongst criminals and cops alike as ‘the best in the business’), and yet he’s angry because they killed his little yapper-type dog. That’s probably a little unfair as it is explained that the dog was a posthumous gift from his wife and was, we see, his only hope in the first few weeks after her death.

So who plays this soft, yet hard ex-hitman? Why Keanu Reeves, of course. This came out in the States last October and has already received good reviews and has done well enough at the box office for talk of a sequel. The cast includes Ian Mcshane, (yes – Lovejoy!), John Leguizamo and Willem Defoe. I got to see an advanced screening of it on Tuesday and I’m really torn by it. On one hand this is – pretty much – two hours of watching Keanu shoot people in the head at close range; but then again there is something about it that stays with you. It’s incredibly violent, especially for a 15 cert film, but at times it feels as if you’re watching someone play a video game.

However Film Journeys isn’t a review show, #FilmJourneys is all about discovery. The idea is that we are not just giving you a list of films; but that the films we’re suggesting will help you discover an actor, director, cinematographer, character, (anyone connected with film really), that you find you enjoy. If you do, then we hop you tell your friends about them. Hence the mantra of discover, enjoy, discuss.

Our second film in this movie triple-pick from the career of Keanu Reeves, is SPEED from 1994. Up until the release of SPEED, Keanu was leading man material, but only if your leading man was a surfer dude type. This film that changed him from the simple ‘surfer dude’ sex symbol to bone-fide Hollywood action lead male sex symbol.

The premise is very simple: there’s a bomb, on a bus full of innocent people. If the bus’ speed drops below 50mph, the bomb goes off. Keanu plays Jack Traven, a young cop who … well … he saves the day, doesn’t he – that’s not really going to be much of a spoiler.

Dennis Hopper is on bad-guy duties for the film, and boy does he loves playing a bad guy. The cast also includes Sandra Bullock who was, at that time, relatively unknown. Another familiar face is Joe Morton – the actor who played Miles Bennet Dyson in TERMINATOR 2, AMERICAN GANGSTER and a tonne of great TV.

The premise of this film is so simple and so taught that despite it being very high concept – it really works. For the sequel Keanu bailed – they set it on a ship – with the same premise.

Our third film to focus on is THE ANIMATRIX, from 2003. Whilst THE MATRIX films might have been one of the more obvious choices, this felt like something a little different and with our mantra of ‘discover. enjoy. discuss’, it had to be included here. This compendium of animated shorts – which are all based in the Matrix universe – are often cited as much more interesting and engaging than the actual films themselves.

THE ANIMATRIX is a collection of nine short animated stories – four of which were written by The Wachowskis, (who wrote and directed the live-action films).  Each one is in a slightly different style and the production was completed in America, Japan and Australia.  There’s an interesting mix of animation styles on display as well, including Japanese manga and a photo-realistic CGI short too, (although advances in technology mean that this section, which was impressive at the time, now feels a little dated. Keanu is on voice duties only here – for the section called “Kid’s Story”. If you’ve only got time for one film from THE MATRIX – ignore the others and concentrate on this one.

BILL & TED’S EXCELLENT ADVENTURE (1989) which was, like, totally bogus; (most people think this series was before WAYNE’S WORLD – but it was actually the other way round; it’s just Wayne’s World started on TV). DANGEROUS LIAISONS (1988) but he’s not too brilliant in that, so let’s skip over. MUCH ADO ABOUT NOTHING (1992) I know I featured this as one of the Kenneth Brannagh films last time round, but I love it – so it’s going in here as well.

A SCANNER DARKLY – 2006 – which mixes computer animation with live action to create an eerie look to the film.

47 RONIN – 2013 – a slightly misjudged attempt at a very well known Japanese folk-tale of a  band of samurai who set out to avenge the death of their master. Great reviews, but it tanked at the box office leaving many to wonder if Keanu still had it.

By the box office performance of JOHN WICK alone the answer is a resounding ‘yes’; but from a critical point of view it’s difficult to get stuck on the question of exactly what ‘it’ Keanu has. It has been – for example – extremely difficult to find compelling clips of him talking, because he does so little of it in his films! And, by admission of his biggest fans, some of his films have been more ‘miss’ than ‘hit’ – however he does have a commanding screen presence and we’ll see him in at least more JOHN WICK films yet.