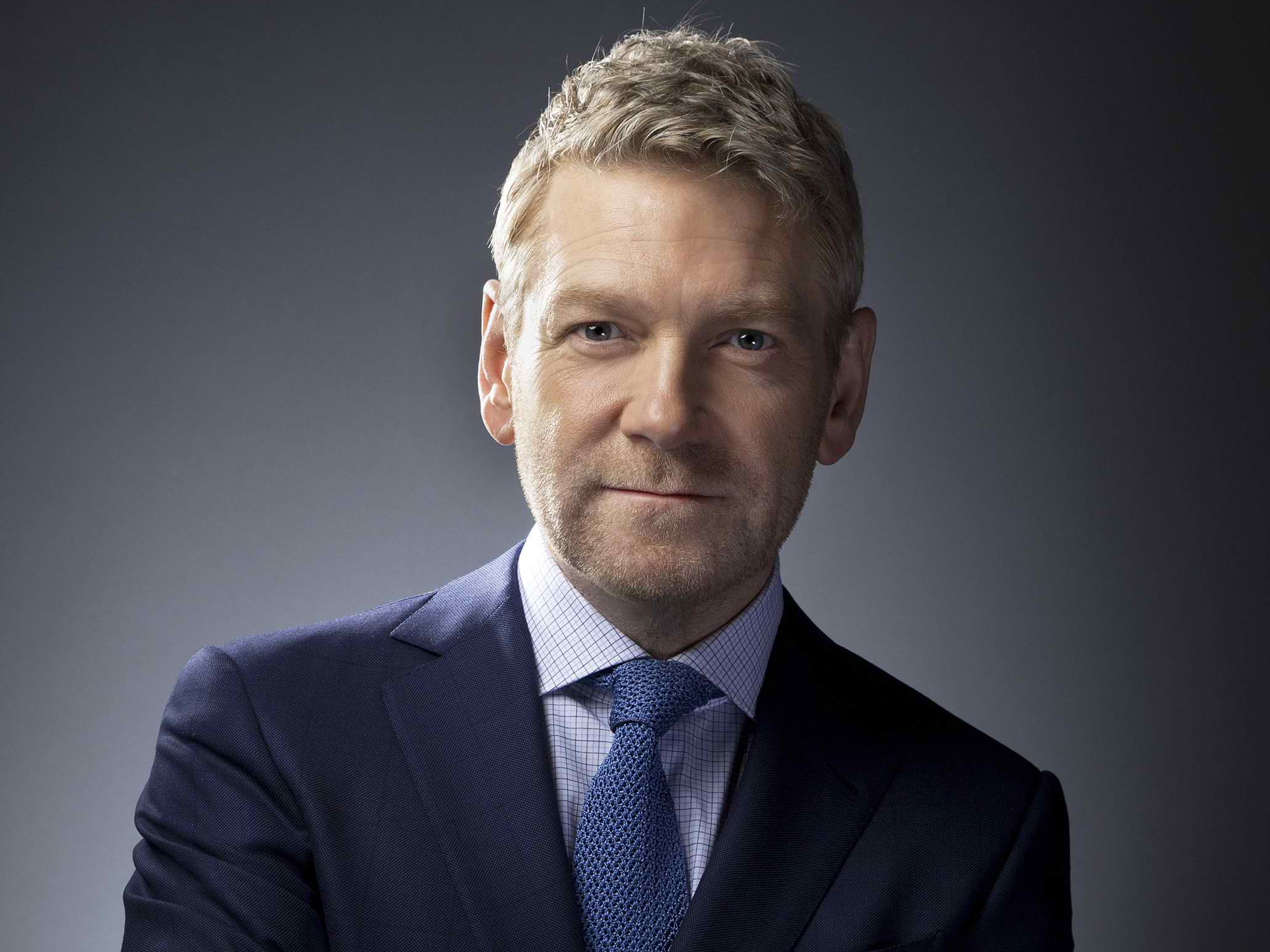 Like many actors, Kenneth Branagh comes with a lot of cultural baggage. Whilst we have no real way of knowing whether he cares about of his, there’s often a push-back from some people when they hear his name. He is known, predominantly, for his work in Shakespeare and that, rightly or wrongly, puts some people off. So today, we want to journey through his career not as an actor, but as a director; in the hope of dispelling two myths:

1. That Kenneth Branagh is ‘all about Shakespeare’ and

2. That any film that is based on themes found in Shakespeare are boring / dull / not worth watching / not accessible to everyone.

Opening in UK cinemas today is the live-action remake of CINDERELLA, as directed by Kenneth. The cast is awesome, featuring Cate Blanchett, Derek Jacobi, Helena Bonham-Carter and Stellan Skarsgard. Cinderella (or ‘Ella’ as she’s referred to far large parts of the film), is played by Lily James who people will recognise as Lady Rose MacClare from DOWNTON ABBEY (she’s the one who sort of became the new daughter for the Crawley’s after the writers killed off the youngest!). A fellow Downton cast member Sophie McShera is playing one of the wicked step sisters. Sophie is kitchen maid Daisy, in Downton, and it’s really nice seeing her play against type here.

There has been some criticism levelled at the film, which is a Disney movie, particularly in relation to the portrayal of women; but I think it’s such a well-known and – crucially if the box office is to work in its favour – well-loved story that audiences will flock to see it anyway.

So for film number 2, we’re going to move as far away from a fairy tale / pantomime as we can with the Marvel comic book super hero movie Thor. The film features excellent turns from Natalie Portman, Anthony Hopkins and Stellan Skarsgard. Kat Dennings, (who people might know from the US TV show 2 BROKE GIRLS), gets most of the best lines. Thor is played brilliantly by Chris Hemsworth, who went on to play him in the sequel to this film and also in the Avengers movie. He is an absolute man-mountain, but also handles the comedy very well.

The choice of Branagh to direct this threw almost everyone off guard; but it was, we think, a stroke of genius. Consider the basic plot: You have a family of warriors in mid-feud over succession planning. This family are also mystic Norse Gods and they speak in a language that is very easy to understand, but is certainly not modern-day parlance … who better to handle this than Kenneth Branagh. At the time Branagh said “What I was interested in was the family saga.” And it was his extensive work in Shakespeare, (which is full of this sort of thing – family drama, power struggles, friends becoming foes), that gave him the foresight to ground this movie in reality.

You can’t talk about Kenneth Branagh without mentioning the following: PETER’S FRIENDS (’92) starring Stephen Fry, Emma Thompson and Hugh Laurie. DEAD AGAIN (’91) in which he played opposite his then wife Emma Thompson. MARY SHELLEY’S FRANKENSTEIN (’94) a frankly pretty ridiculous take on the monster story – starring himself, Helena Bonham-Carter and Robert DeNiro as the monster! It’s worth watching if only for his mullet.

For the final film today though, we want to appeal specifically to those who don’t like Shakespeare. Who wouldn’t ever think about watching a film, just because it has ‘Shakespeare’ in the title. We would love those people to watch THOR, and then watch MUCH ADO ABOUT NOTHING.

It is full of great humour, good supporting cast members and it’s shot in such impeccably sunny weather that you cannot help but feel all summery.

The cast includes Kenneth Branagh, (who obviously also directed it), Emma Thompson, and – get this Shakespear haters … it’s also got Denzel Washington. And Keanu Reeves. And Michal Keaton. Didn’t think they be in it, eh?

Other notable faces here include the lovely Richard Briers, the ever-loud Brian Blessed and the film introduced Kate Beckinsale to the big screen.

It’s very easy to follow, the language is very accessible and you can work out what’s going on, even if you don’t catch every sentence and it has the best deck-chair gag ever committed to film. What more could you want?