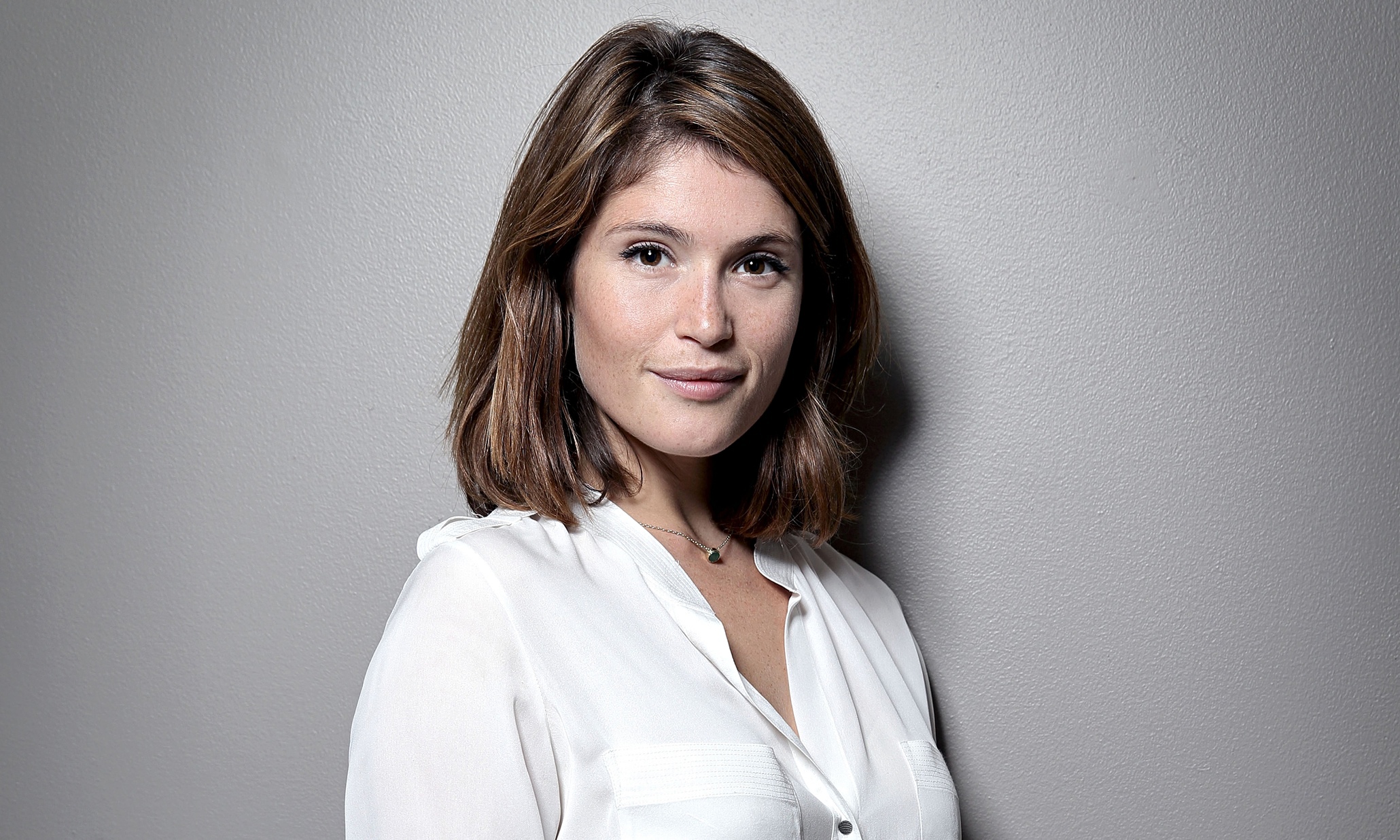 Opening in UK cinemas on Friday, 20 March is THE VOICES, A dark comedy about a likeable guy pursuing his office Crush with the help of his evil talking pets! That’s right talking pets and if that isn’t weird enough things turn far more sinister when his crush stands him up for a date. The likeable guy here is played by Ryan Reynolds, Anna Kendrick is also in the cast along with Jackie Weaver, but this week we going to focus on British actress Gemma Arterton.

THE VOICES is very dark comic thriller featuring a serial killer who stores his victims’ heads –  who can still talk to him by the way – in his fridge. Gemma Arterton is one of his hapless victims and she continues to feature in the film even after death as she cheerily chats away as a dismembered head; although this makes the film sound quite dark it’s actually all played for laughs.

This film was made in 2014 but is only just getting a theatrical release in the UK. It is directed by Marjane Satrapi, who is probably best known for her 2007 film PERSEPOLIS. THE VOICES has received great critical reviews people are calling it “Pitch black psycho horror comedy” (film.com) and “it’s a tormented Tony Perkins at the dates motel reimagined by Saturday night live with all the risks implied” (New York observer). So I think it has all the right credentials for a great fun date night movie if both of you like comic horror and or dark humour.

Arterton herself says that she really courted the role: “It’s a bizarre and twisted tale, I was so desperate to do it, it’s something quite different for me.”

The film can get quite dark in places, as Arterton describes: “It’s all about the tone and getting the balance right. This one is especially tricky as it vacillates between a Disney tone and then the absolute depths of the horror genre.

“I don’t actually like blood and guts, but I do like suspense and I think this has parodies of Hitchcock. I never thought I would play a damsel in distress, but I am a horror cliche in parts here – it’s very Hitchcock, to be running through the woods, screaming.

“In reality, it was freezing temperatures and I was in a tiny dress. I kept telling Marjane Satrapi how very British that was.”

Before we carry on with the main films we’re recommending, let’s look at some that didn’t make the cut: Gemma Arterton has had a very varied career so far and we’re certain it’s going to continue to do well she seems to be able to mix big Hollywood films with smaller independent features. For example she was the female lead in the massive Hollywood blockbuster version of PRINCE OF PERSIA a conversion of a successful computer game series;  she played opposite Jake Gyllenhal and was probably the best thing in the film.

Other honourable mentions include HANSEL AND GRETEL WITCH HUNTERS in which she started with AVENGERS co-star Jeremy Renner. CLASH OF THE TITANS in 2010 starring alongside a huge cast including Sam Worthington, Liam Neeson, Ralph Fienes and Jason Fleming.

Gemma was also in both of the new ST. TRINIANS’ films … less said about those the better really.

But our second film today is probably the one that people may not realise Gemma was in. Worth checking out is RUNNER RUNNER from 2013, in which Gemma stars alongside Ben Affleck and Justin Timberlake. It’s a great little crime caper about the poor college student, (Timberlake) who cracks in online poker game goes bust and arranges a face-to-face with a man he thinks cheated him, (Affleck). It turns out however, that this guy is a sly offshore entrepreneur with – perhaps – a bit of a shady side.

Gemma’s character, Rebecca Shafran, starts off with working for Affleck, but as she gets to know Timberlake’s character, her allegiances start to shift. The film wasn’t as big a box office success as you would think given the cast, but it’s pretty slick, has some great performances, (not least from Gemma), and is definitely worth checking out on DVD with a bottle of wine and some popcorn one evening.

Our final film today is probably the one that gave her the most attention purely because of the number of people that go to see a James Bond film. Our third film today is QUANTUM OF SOLACE from 2008.

In this film Gemma plays the sublimely titled character of Agent Strawberry Fields. Now this isn’t one of the best James Bond films by quite a long shot, but equally it’s not one of the worst either. Agent strawberry or Gemma doesn’t have a huge role but it is quite a crucial one. As the early Daniel Craig Bond films are all about setting Bonds’ backstory, Gemma’s character is pivotal in underpinning the transition to the Bond that we all know and love; especially in relation to his attitude to women and promiscuity.

Director Mark Forster chose Arterton from a reported 1500 other candidates and described her as a “Witty actress”. Of the role Gemma herself said that she was “not so frolicsome” as other bond girls but is instead “fresh and young not a femme fatale”.

Her first day of shooting on the film saw her perform her death scene (spoiler alert) where she was painted in non-toxic black paint which was an obvious nod back to GOLDFINGER (1963) where a character end up dead covered in gold.

There are many of points of interest in QUANTUM OF SOLACE – not least the further development of Bond; and Gemma’s witty turn brings a few welcome light moments to the otherwise sombre proceedings.

Gemma recently told The Independent newspaper that she actually wasn’t very excited about appearing in the 007 franchise and now she doesn’t want to star in “shit”  (big) blockbusters.

She said that on getting the role she “wasn’t happy about it. It wasn’t like, ‘Oh my God, I’m going to be working with these people and it’s a dream come true’

‘It was a great experience and fun to go all those places, but the work itself wasn’t so interesting”

It was on THE VOICES that Gemma started to feel differently about how she works; and that change came from, she says, working with a female director: “I’ve never felt safer than within The Voices to drop all my vanity and let go.”

“The films I have really been passionate about making tend to be the experimental ones that can provoke a debate in the audience. As long as they’re talking about it, I don’t mind if they don’t like it.”

You can’t say fairer than that really!