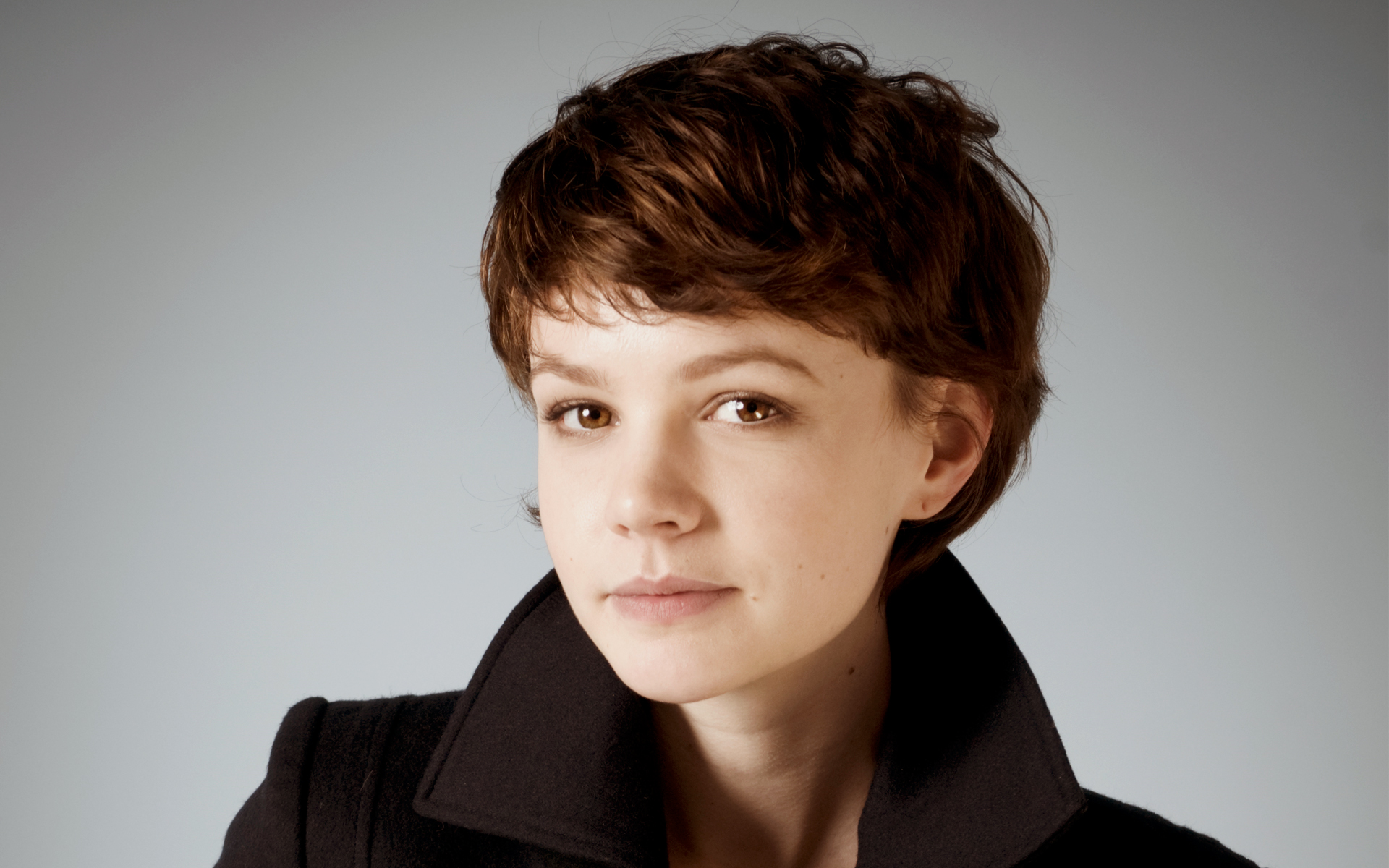 Out on general release form today: FAR FROM THE MADDING CROWD (2015) directed by Thomas Vinterberg, (Danish director making his mark).

FAR FROM THE MADDING CROWD is a new film adaptation of the Thomas Hardy novel; where the central female character, the improbably named Bathsheba Everdene, has no fewer than three suitors – all of whom are very different.

This film is the sixth film adaptation of the novel to be made so far. The most famous version probably being the 1967 version with Julie Cristie, Terence Stamp and Alan Bates. In this version, however the entangled heroine Bathsheba is played by Carey Mulligan. It’s a funny proposition in the trailer for this film, because Bathsheba is set-up as a strong, independent young woman, but once the love story elements come into play there’s more than a hint of the suggestion that a woman can’t live without the love of a man;  however I hope there’s a turning in the focus as towards the end of the trailer she states “it is difficult for a woman to express her feelings in a language chiefly made by men to express theirs”.

Carey Mulligan has a knack for playing strong female characters that are a little flawed. In 2013 she was the tantalising green light that is Daisy Buchanan in Baz Lurhmans’ THE GREAT GATSBY. It’s a very well-known story, but – to put it in a very simplistic way; Daisy is a girl from a rich family who meets Jake Gatsby, (played by Leonardo DiCaprio) and falls in love. Then they get separated and thinking she will never see him again, she falls in love with and marries Tom Buchanan. However, when Gatsby comes back on the scene, does the impossible and tracks her down, she has a brief fling with him that ends in tragedy – not least her refusing to go to Gatsby’s funeral.

It’s a very tricky role, because the audience has to fall in love with her – just like Gatsby does. We have to be infatuated with her and we must be so wrapped up in their romance that we think she will leave Tom and all of his wealth and run away with Gatbsy. That way, when he dies and she ignores him, it’s like a kick in the gut to us too.

A great scene from the film shows that Gatsby has asked mutual friend Nick Carraway, (played by Tobey Maguire), to act as a sort of chaperone so that he and Daisy can meet again. It’s so awkward and Gatsby and Daisy – who have both been confident, strong people up to this point – are both so painfully shy, embarrassed and clumsy. It’s played for laughs and it’s played well by Carey.

Carey isn’t just about period dramas though. In 2011 she starred opposite Ryan Gosling in the action thriller DRIVE. Those that have seen DRIVE will know it’s a very different movie from THE GREAT GATBSY or FAR FROM THE MADDING CROWD – pretty much as far removed as it could be. It’s fast, it’s violent and gritty.

Carey plays Irene, a mum with a husband about to come out of jail. He immediately gets into trouble and the driver, (played by Ryan Gosling), gets involved with the family through a series of events and ends up in a romantic relationship with Irene. I won’t spoil the film for those that haven’t seen it – but, as with the other two films I’ve mentioned today, it’s well worth checking out.

Carey Mulligan is a face most will remember, if not a name to remember just yet. Her list of screen credits is impressive and so here are some honourable mentions.

AN EDUCATION, (playing Jenny Mellor: A coming-of-age story about a teenage girl in 1960s suburban London, and how her life changes with the arrival of a playboy nearly twice her age.); NEVER LET ME GO, (playing Kathy: A love triangle develops between three friends who came of age at a mysterious, secluded boarding school and are destined to lead brief lives.) and SHAME where she plays opposite Michael Fassbender – a man addicted to sex; well not Michael, but the character he plays!

Soon she will be seen alongside screen legends Meryl Streep and Helena Bonham Carter in SUFFRAGETTE which is due to be released later this year.