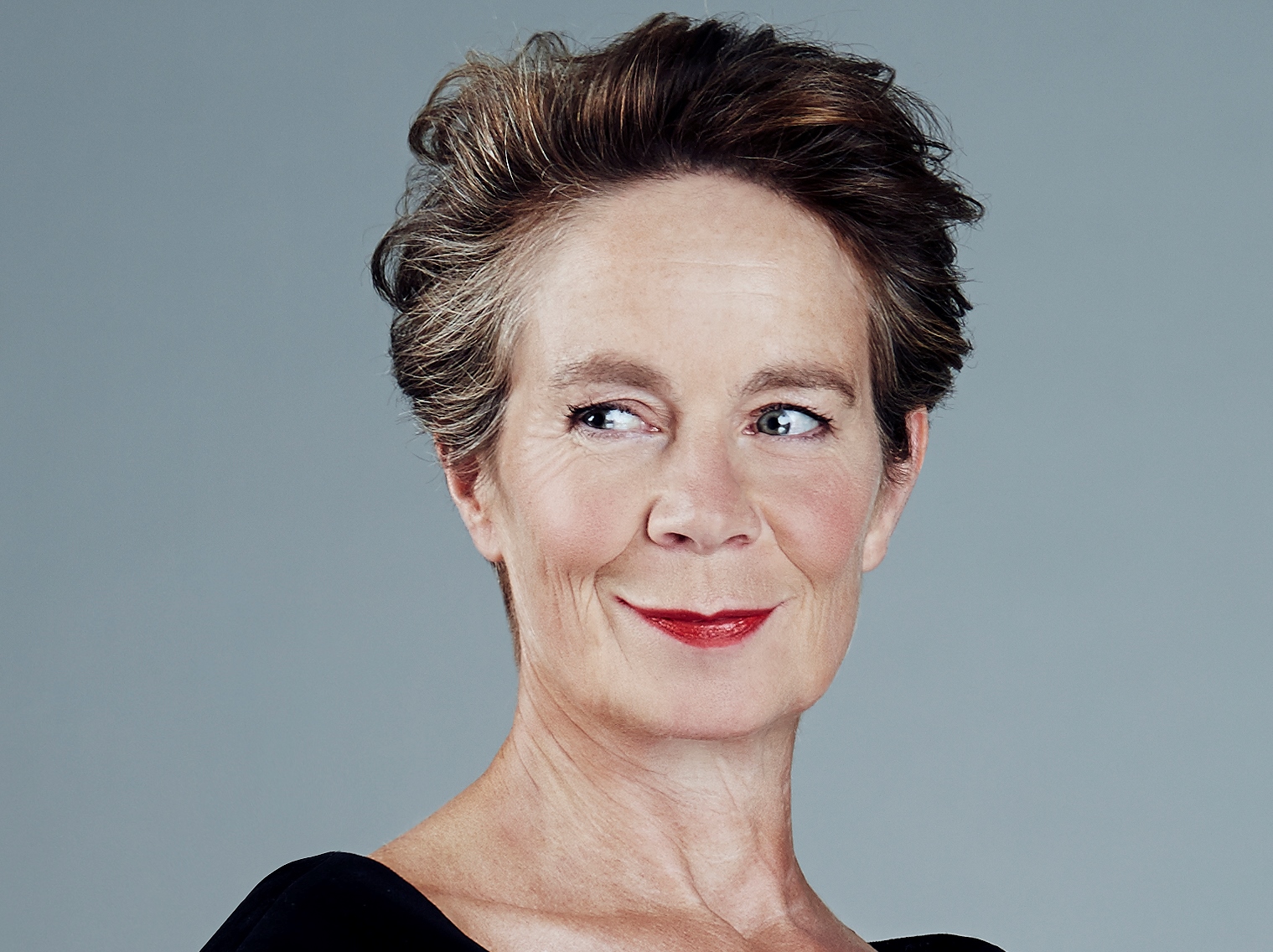 Today we are taking a look at highlights from the acting career of Celia Imrie. A firm favourite of British film, TV and theatre, Imrie was born in 1952 in Guildford, where she grew up, attending high school and also Guildford School of Acting.

Imrie is a familiar face in the British acting world and most people will probably know her as Miss Babs, the owner of Acorn Antiques from the classic TV comedy sketches in the Victoria Wood As Seen On TV show.

In the unlikely case that you’ve only seen her as Miss Babs, we hope the selection of her work we are offering up today helps you discover just how much great work she has done in a career that spans nearly 40 years.

Our first film today is currently in UK cinemas, FINDING YOUR FEET (2017). Next to Celia Imrie star a wealth of British comedy talent, such as Timothy Spall, Imelda Staunton, Joanna Lumley, John Sessions and Josie Lawrence.

The premise is delightfully simple; On the eve of retirement a judgmental middle class snob (Imelda Staunton) discovers her husband has been having an affair with her best friend. Imrie, as her bohemian sister, lives on an impoverished inner-city council estate, and welcomes her in her humble abode. The two characters clash at first, but soon work on regaining their long lost bond.

Directed by Richard Loncraine, (Richard III with Ian McKellen, The Gathering Storm, Band of Brothers), this is a triumphant mix of comedy and pathos. Whilst not exactly breaking new ground with the story, it’s the way in which this story is told that sets this apart and is why we are recommending it as our first port of call on this Film Journey of Celia Imrie’s acting career. 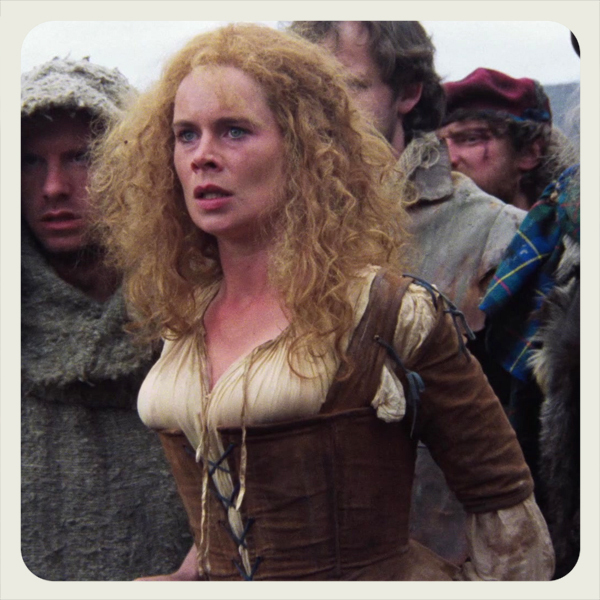 In every Film Journey we try and give you a selection that, apart from a classic film you’d love to revisit, and one you knew they were in but have never got round to watching; also provides you with a film you probably never knew the actor was involved with. Our second film is exactly that, for who would have thought that a selection of highlights from the career of Celia Imrie, celebrated British comic actress would include HIGHLANDER, the action adventure time-travelling romp?

The story is simple enough, an immortal Scottish swordsman must confront the last of his immortal opponents, a murderously brutal barbarian who lusts for the fabled “Prize”. Celia plays Kate, the love interest of Connor, (the immortal Scottish swordsman and titular Highlander, as played by Christopher Lambert). She witnesses Connor’s revival after being mortally wounded in battle and, as it’s the 1500’s, she sees this not as a miracle, but as some sort of devil play. With this being a 1980s film, her part is unfortunately drastically underwritten.

It’s a worthy inclusion here because not only does Imrie play this small part as well as can be, but it’s a nice juxtaposition with her more well-known comic roles. 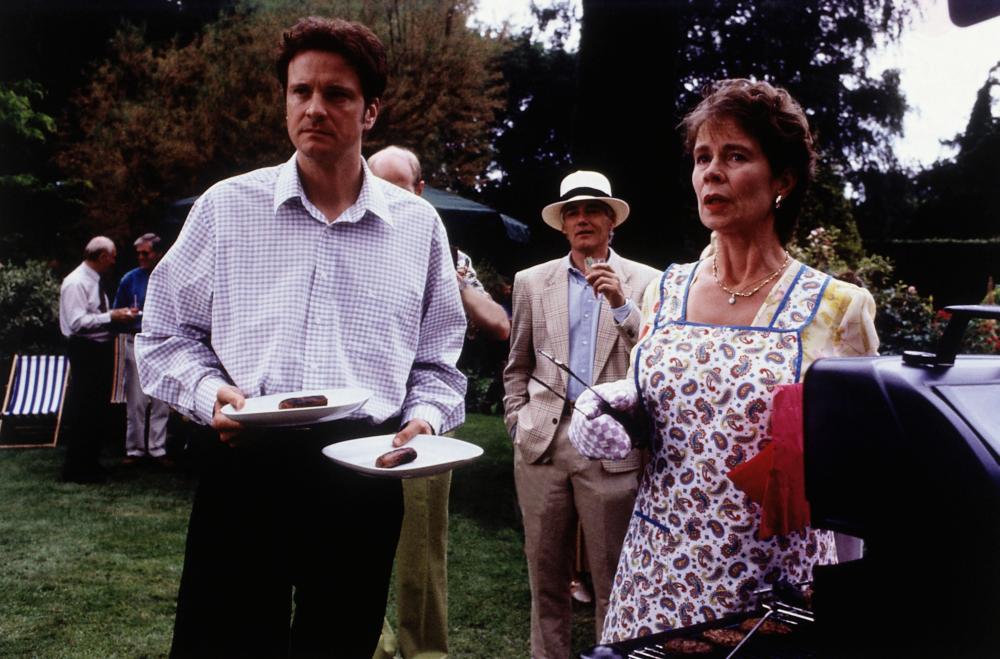 Our final film today is a classic you’ll love to revisit and, in contrast to our last two choices, is pretty much a straight comedy; it’s BRIDGET JONES’S DIARY from 2001.

The film follows a British woman, (Bridget Jones, played by Renee Zellweger), who is determined to improve herself while she looks for love. Celia Imrie plays Una Alconbury, the meddling best friend of Bridget’s mum, Pam.

There are, of course three movies in the Bridget Jones series, with Imrie appearing in each of them. It’s in this, the first movie, that we meet Imre’s character of Una Alconbury for the first time. Her sharp tongue and cutting remarks are often said with that kind of sweet smile that those who intentionally want to harm with words always use when barely trying to hide their malice. If Imrie hadn’t shown just how down to Earth and supportive of fellow cast members she is in real life, her portrayal of Una Alconbury would have us all just a little terrified of her!

It’s great fun, with a good, strong cast including Imrie, Zellweger, Hugh Grant and, of course, Colin Firth. It’s also got a favourite of #FilmJourneys, Jim Broadbent, who always provides a giggle in a comedy.