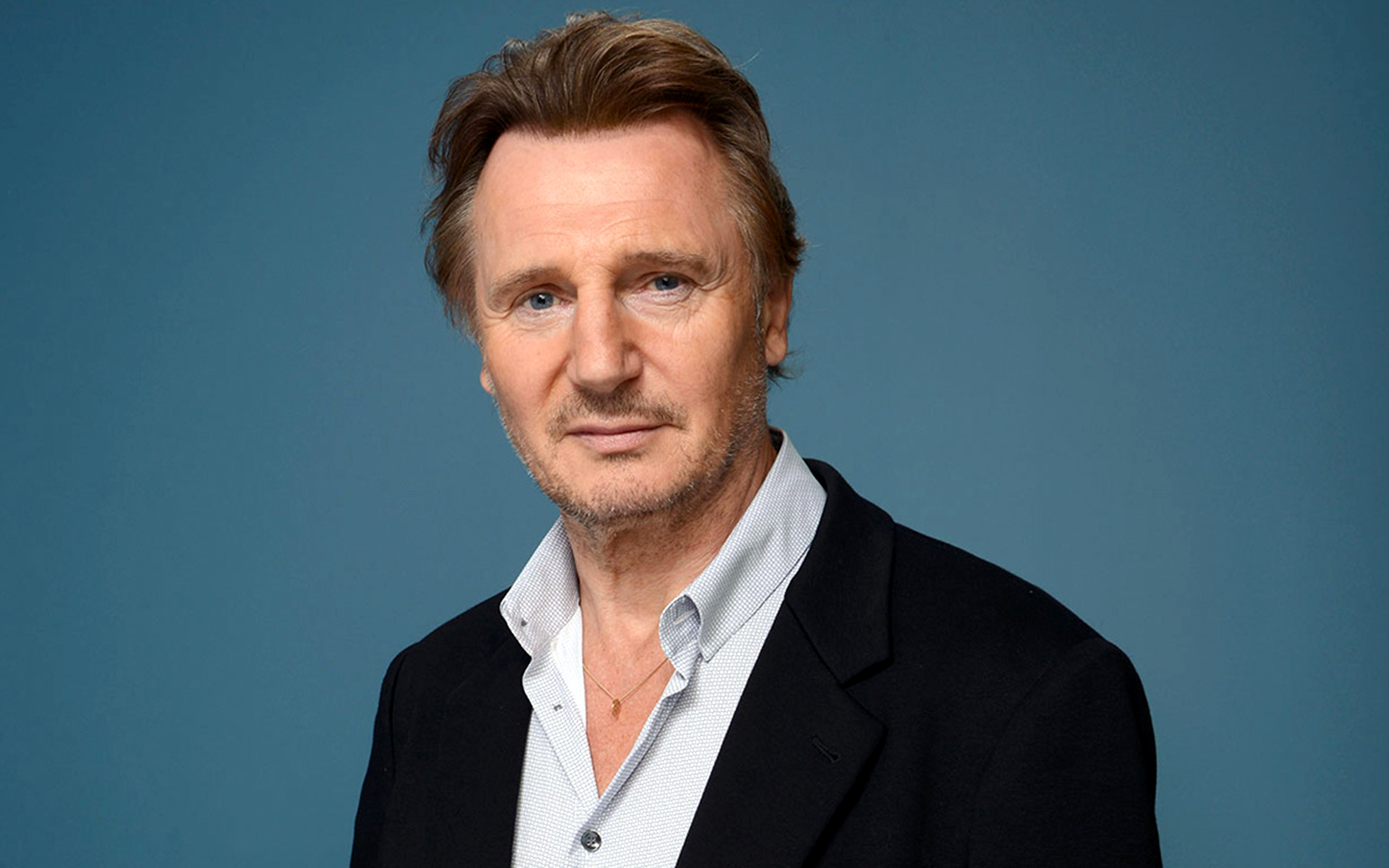 Today we’re offering up a selection of films from the career of Liam Neeson. He was born in 1952 in Northern Ireland to a cook and a school caretaker. Liam worked as a forklift operator for Guinness, a truck driver, an assistant architect and even an amateur boxer. Originally wanting to go into teaching, he studied in Newcastle, however in 1976 he joined the Belfast Lyric Player’s Theatre and had his professional debut in the play The Risen People. A few years later he moved to the Abbey Theatre in Dublin and performed the classics and this is where he was spotted by director John Boorman who cast him on the film EXCALIBUR (1982), his first high-profile film role. 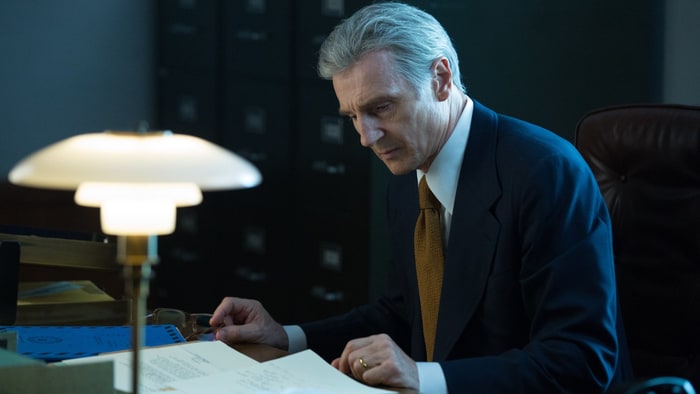 FILM ONE: MARK FELT: THE MAN WHO BROUGHT DOWN THE WHITE HOUSE (or THE SILENT MAN) (2018)

This is the story of Mark Felt, who under the name “Deep Throat” helped journalists Bob Woodward and Carl Bernstein uncover the Watergate scandal in 1972. Neeson plays Felt with all the steely determination and gravelly vocal delivery we have come to love and expect from him.

Neeson’s performance is a masterclass in how to use tone of voice to project a commanding presence. The tense drama is in UK cinemas from this Friday and really is worth a watch. Written and directed by Peter Larsdesman and also starring, among others, Diane Lane, Michael C Hall and Tom Sizemore, it’s a tight ensemble piece, but held together by the strength of Neeson’s performance. 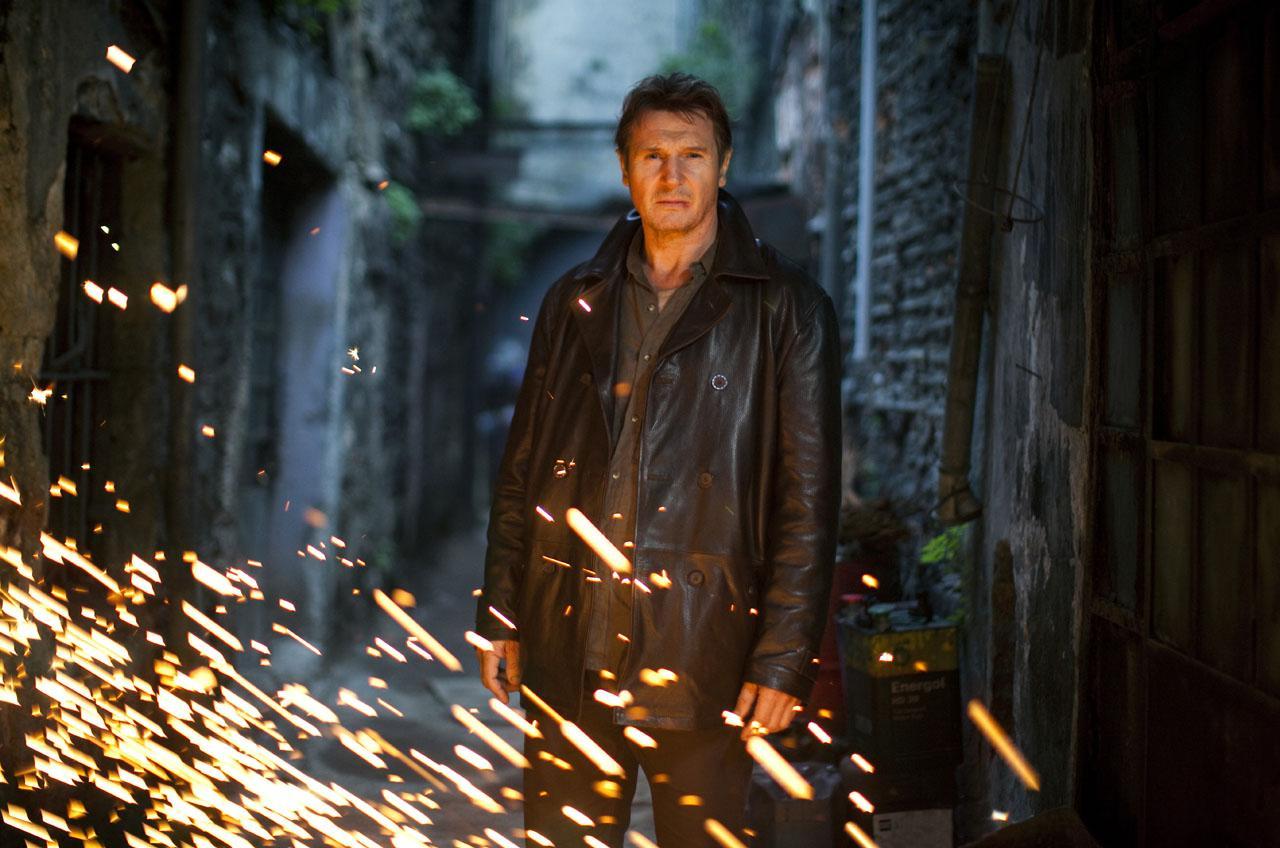 Our second film is quite a change from the first; in 2008 Neeson found a second surprise career as an action leading man with the release of TAKEN (2008), an unexpected box office hit about a retired CIA agent attempting to rescue his daughter from being sold into prostitution.

As well as slick but brutal action, the film gave Neeson one of his most famous speeches:

I don’t know who you are. I don’t know what you want. If you’re looking for ransom, I can tell you I don’t have money… but what I do have are a very particular set of skills. Skills I have acquired over a very long career. Skills that make me a nightmare for people like you. If you let my daughter go now, that will be the end of it – I will not look for you, I will not pursue you… but if you don’t, I will look for you, I will find you… and I will kill you.

The film spawned two more sequels, with all three performing exceptionally well at the box office. They’re well made, tense, but violent. He has since gone on to star in quite a few action movie roles but he balances out the tough guy image with other works such as the other two films highlighted today. 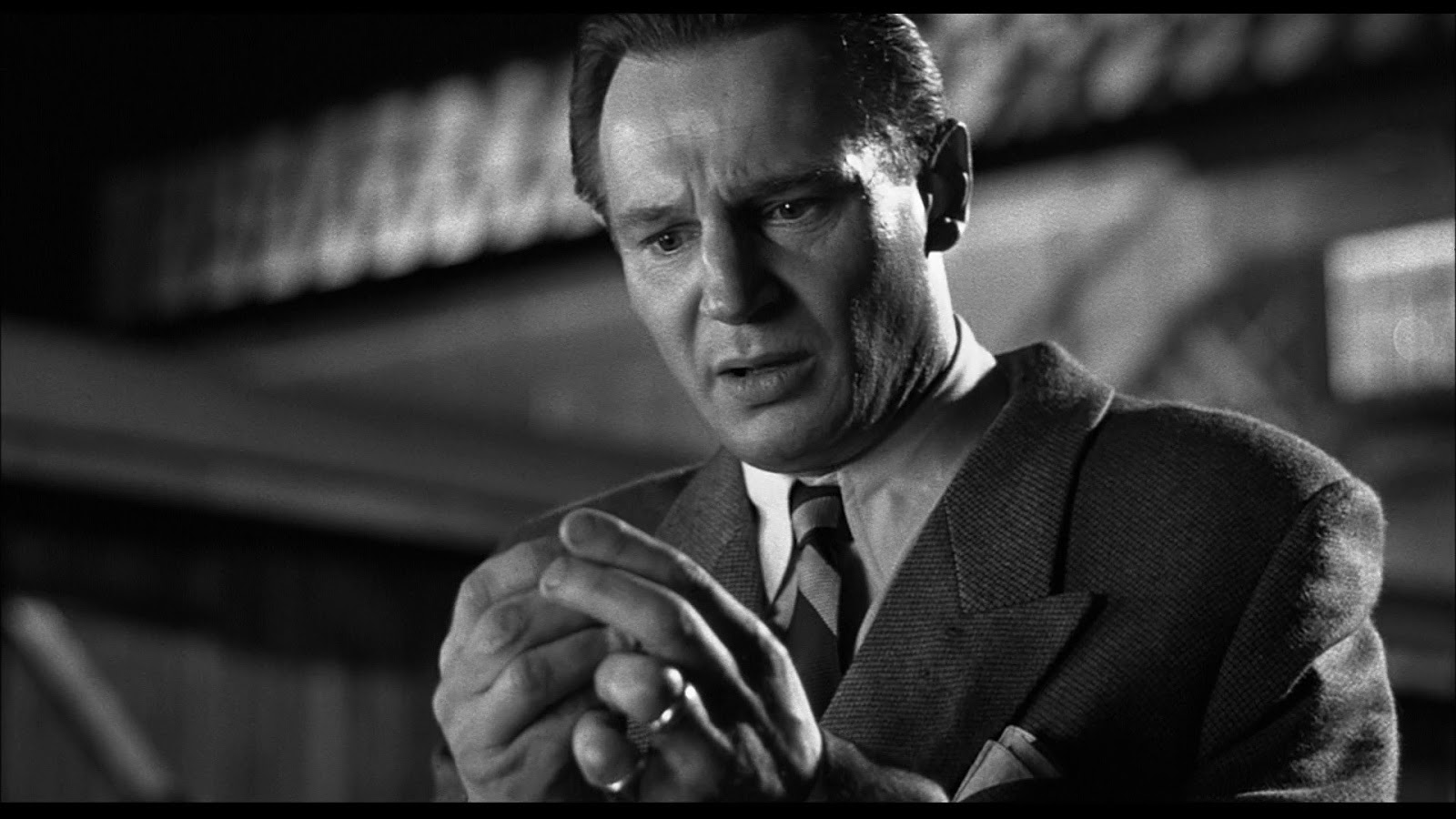 The powerful and moving film is the based-on-truth story of Czech businessman Oskar Schindler, who uses Jewish labor to start a factory in occupied Poland. As World War II progresses, and the fate of the Jews becomes clear, Schindler’s motivations switch from profit to human sympathy and he is able to save over 1100 Jews from death in the gas chambers.

To take a clip from a film of this nature is never sufficient to portray the sheer enormity of what you see on screen and how that makes you feel. Making a film like this is not an easy task, not emotionally nor technically. During an interview Neeson did at the time of the movies’ release, he praised director Steven Spielberg for waiting until he felt he was ready to make the film.

It’s not an easy watch, but it is an important subject matter for film to cover. Neeson’s performance is nuanced and balanced – a particularly tough role to play; perhaps that should be ‘to live up to’.

THE CHRONICLES OF NARNIA

CLASH OF THE TITANS