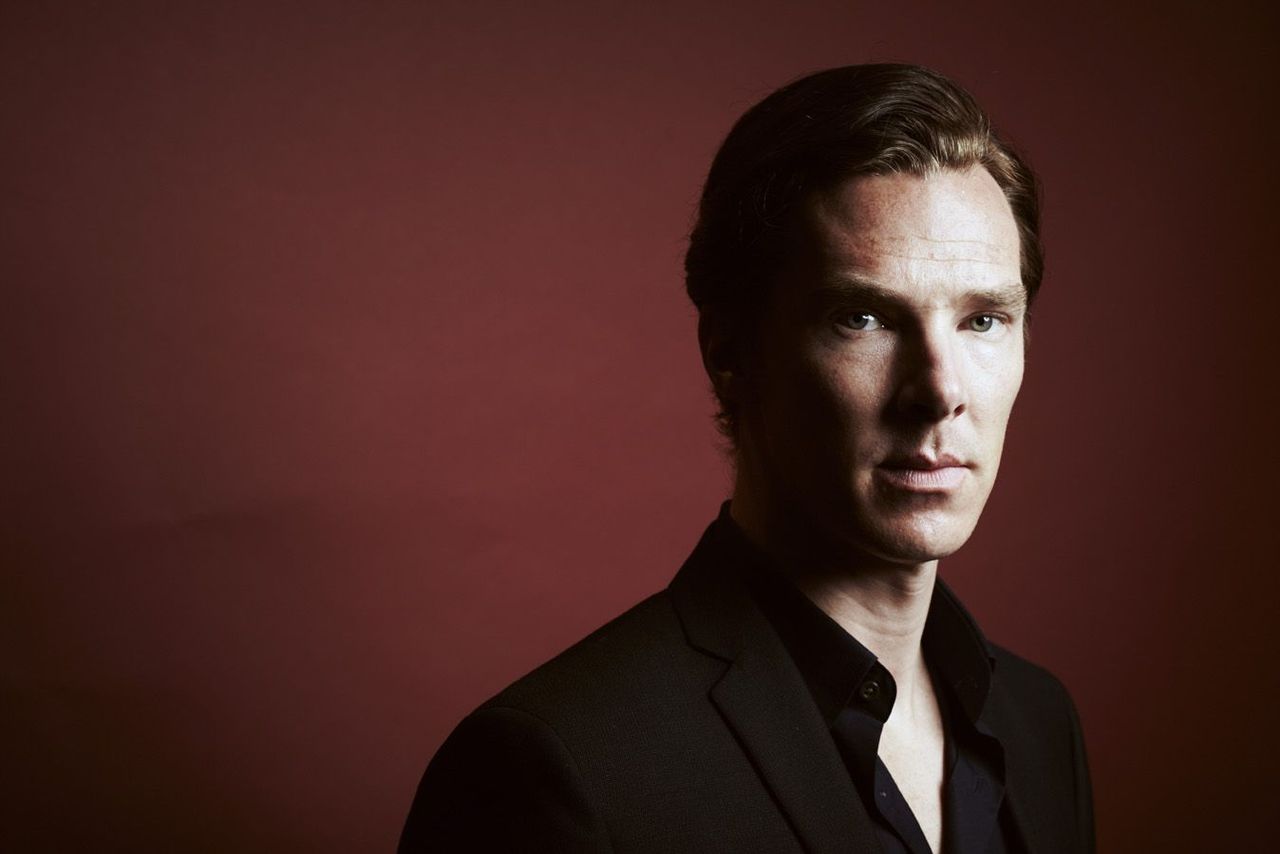 Penguins of Madagascar is out in UK cinemas from 5th December. It’s a really fun family movie from the team behind the Madagascar films, Dreamworks Animation. They’ve also created much loved family films like Puss In Boots, the How To Train Your Dragon series and the phenomenally successful Kung Fu Panda films.

In Penguins of Madagascar, the usual gang of slapstick penguins are back as Skipper, Kowalski, Rico and Private join forces with an undercover organisation called The North Wind, to stop the baddies. Ben plays “Agent Classified”, with typical British aplomb. From interviews he’s given about the film, it certainly seems like he had fun making it and when that happens, it always comes across on screen.

These guys were a fun side-note in the original Madagascar films and so the box office power of the penguins on their own is still unproven; however the spin-off TV series of the same name has been well received so it looks set to become another classic.

Our first film in this #BenedictCumberbatch Film Journey is the ‘one we knew about but might not have got round to watching’ Star Trek Into Darkness (2013), directed by J.J. Abrams.

The fact that Ben plays the fan-favourite character of Khan in this 2013 re-run of the 1982 classic, was one of the worst kept movie secrets of 2013. Whilst this was an enjoyable romp – switch your brain off, load up your popcorn and enjoy just over two hours of sci-fi fun – it’s not a patch on the original. And why would it be – the original has the legendary Ricardo Montalban in full-throttle baddie mode; complete with 80s rock hand gestures like the “apple-grab” fire maneuver.

That’s all irrelevant really for today – what is important is that this was one the first BIG Hollywood role for Ben. A lot was riding on this one for him. Although he had the back-up of an established, (and well met), reboot of the series; he also had stars Chris Pine and Zachary Quinto; a lot of the marketing focused on Ben – with posters and trailers showing him a lot. So, for his career, it was a big deal.

Our second film is the ‘one you didn’t know about’: Four Lions (2010) directed by Chris Morris. The subject matter of this film is not to everyone’s taste, but this darkly hilarious British film features a small role for the then, still relatively unknown Cumberbatch as a police negotiator.

As the conversation between Cumberbatch and the hapless terrorists continues to go downhill, it becomes obvious that this is the negotiators first time on the job. It’s a great scene, when Ben takes a step back and allows his character, rightfully so, to take second place to the two brainless ‘terrorists’ inside.

The film is worth checking out, for some great comedy performances, although there’s not much more of Ben to be seen.

It’s at this point that we usually pull out some Honourable mentions:

Our final film in this Film Journey is the classic you’ll love to revisit … well, this might have passed quite a lot of people by so I’m using the terms “classic” and “revisit” lightly here; but I want to talk a little about War Horse, (2001).

Many agree this is Steven Speilberg back on form. The film, which is based on the Michael Morpurgo novel of the same name, is, at times, pretty sad viewing, but it’s lush cinematography and epic scale still hold the attention of even the harshest critic.

Ben Cumbeberbatch plays Major Jamie Stewart, a man in command of a flying column; leading cavalry charges against the Germans in the First World War. By the time Cumberbatch’s character appears on screen, the army have now realised the futility of soldiers on horseback, fighting against machine guns.

Although this was a big break for Ben, the weight of the film was not on his shoulders, so he’s much more comfortable in the role than, say, Khan in Star Trek. It’s obviously also a very different type of character.

“the most grown-up moment of my life”. Before he auditioned, he got a call from his agent saying, Steven Spielberg has rung and he is a fan of Benedict Cumberbatch”

Which I suspect wasn’t a bad call to receive! So, Mr. Spielberg …. If you’re listening … do get in touch.

The lead actor for the film, Jeremy Irvine, was a relative unknown at the point of casting. He auditioned for nearly two months, going in two or three times a week. He found out that he had been award the part when he was asked in one final time to read from a script to “check his West Country Accent”, only to discover that the text of the script was a character telling his that Steven Spielberg wanted him to play the part. The film’s score was written by the master, John Williams.

Ben has been working so hard and many people think his career has suddenly taken off overnight, but he’s really been putting the effort in. There are so many roles he’s played that many may have passed by all but the die-hard fans; and that’s not to say they’re not worth checking out.

For example; did you know he’s been:

So, his work isn’t drying up – expect to see Ben on your big, (and small) screens for quite some time to come.