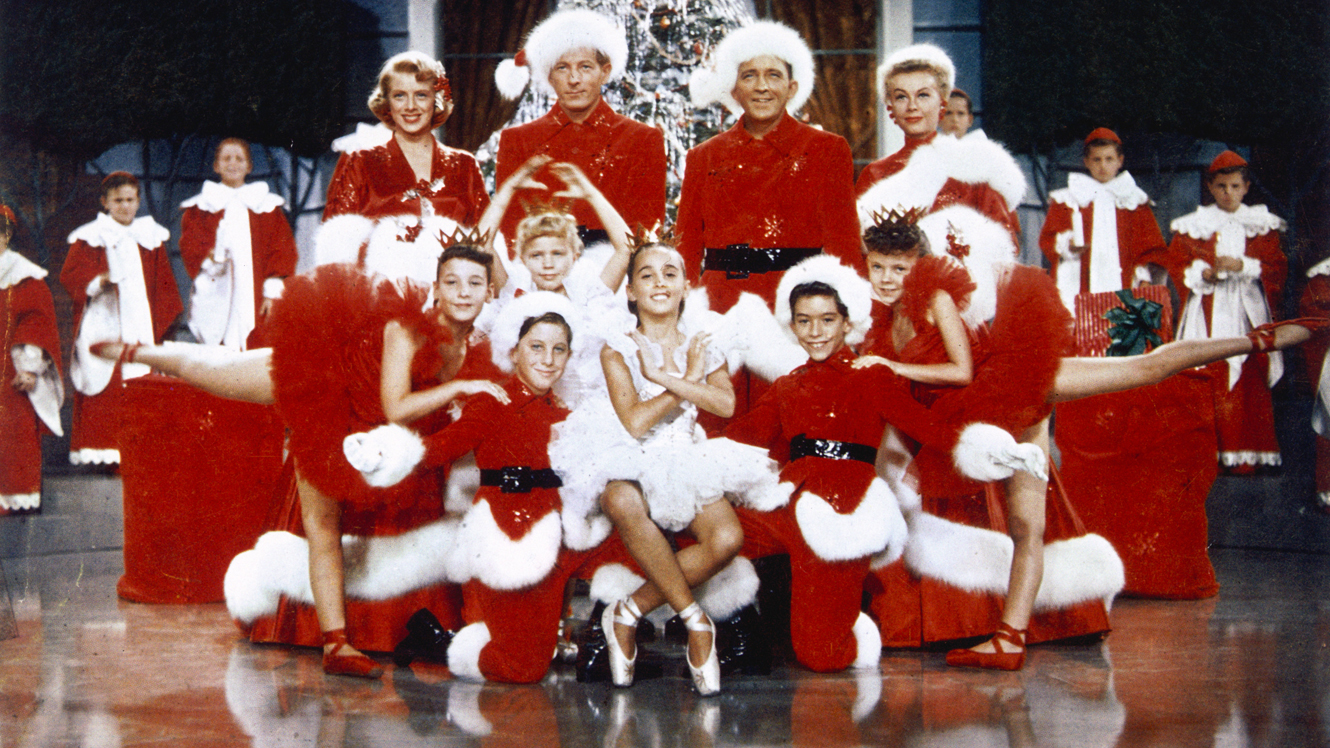 Normally on Film Journeys we take a new film, pick a member of the cast and then go through their back catalogue. But as we’re so close to Christmas we wanted to focus on some festive films. So, we’re going to go a bit off scheme and I’m going to take you on a Festive Film Journey – looking at three Christmas films you really ought to make time to watch again this holiday.

First up is family festive fun with Will Ferrell in ELF (2003). This film is so popular at this time of year that when Channel 4 announced it wasn’t going to show it any more there were all sorts of online petitions and complaints from the many fans who tuned in regularly to see Will Ferrell in one of his best loved man-child roles. 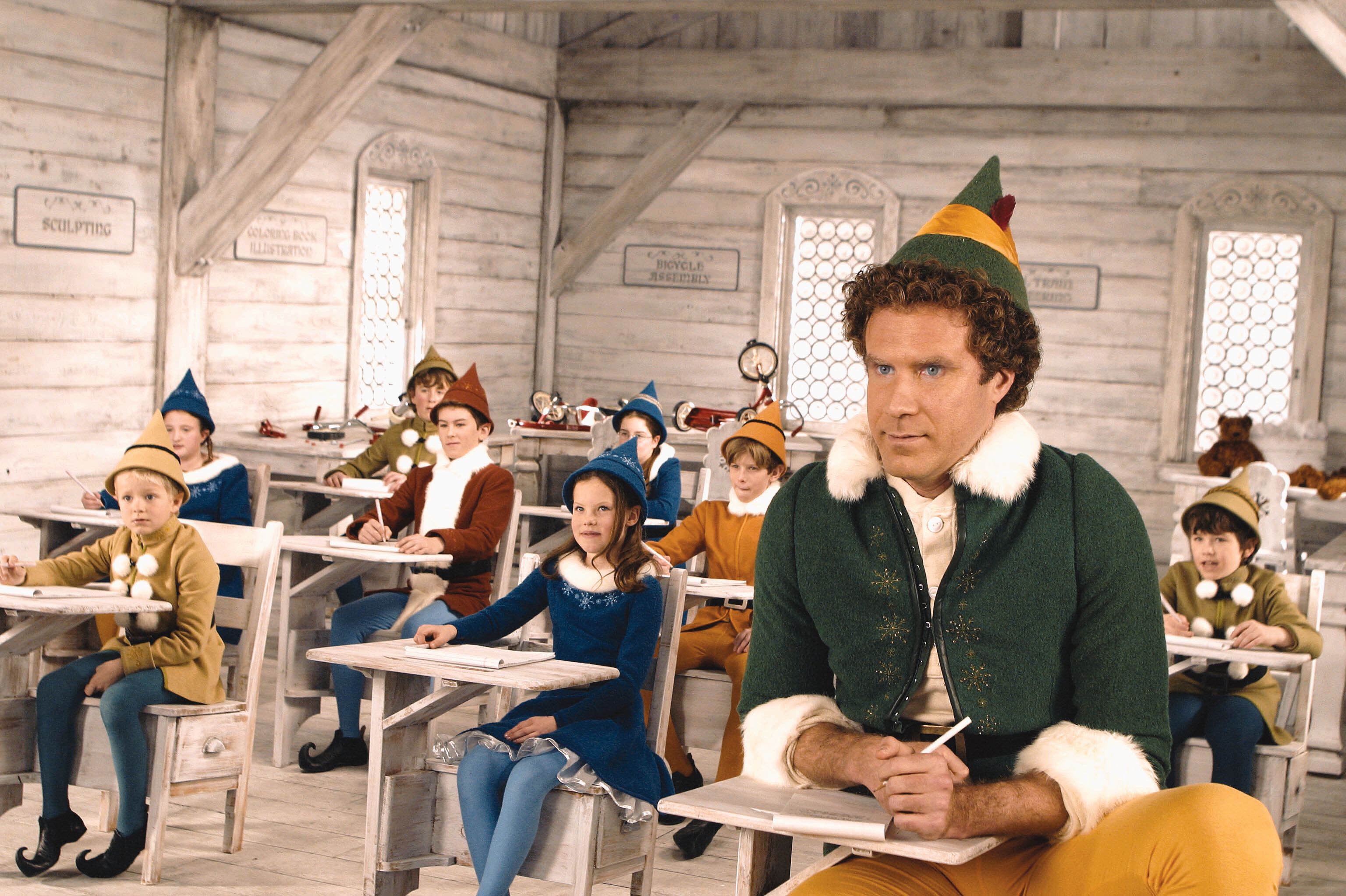 So you have Will Ferrell playing the fish-out-of-water human who grew up as an Elf, James Caan playing the businessman straight out of any 80s film and Bob Newart as the ever-weary Papa elf. Its great silly, it’s ridiculous but it’s great fun. You don’t need to have kids with you to enjoy it, but I think you’ll enjoy it a whole lot more if you do – it’ll juts put you in the right frame of mind.

For those of you without kids, but still wanting to get into the filmic festive spirit – there is only one choice … DIE HARD (1988). This fun action romp is the perfect adult Christmas movie. Jingle bells in the soundtrack? Check! Snow? Check! Terrorists taking a building by siege and having their plan thwarted by a modern day American cowboy? Check! 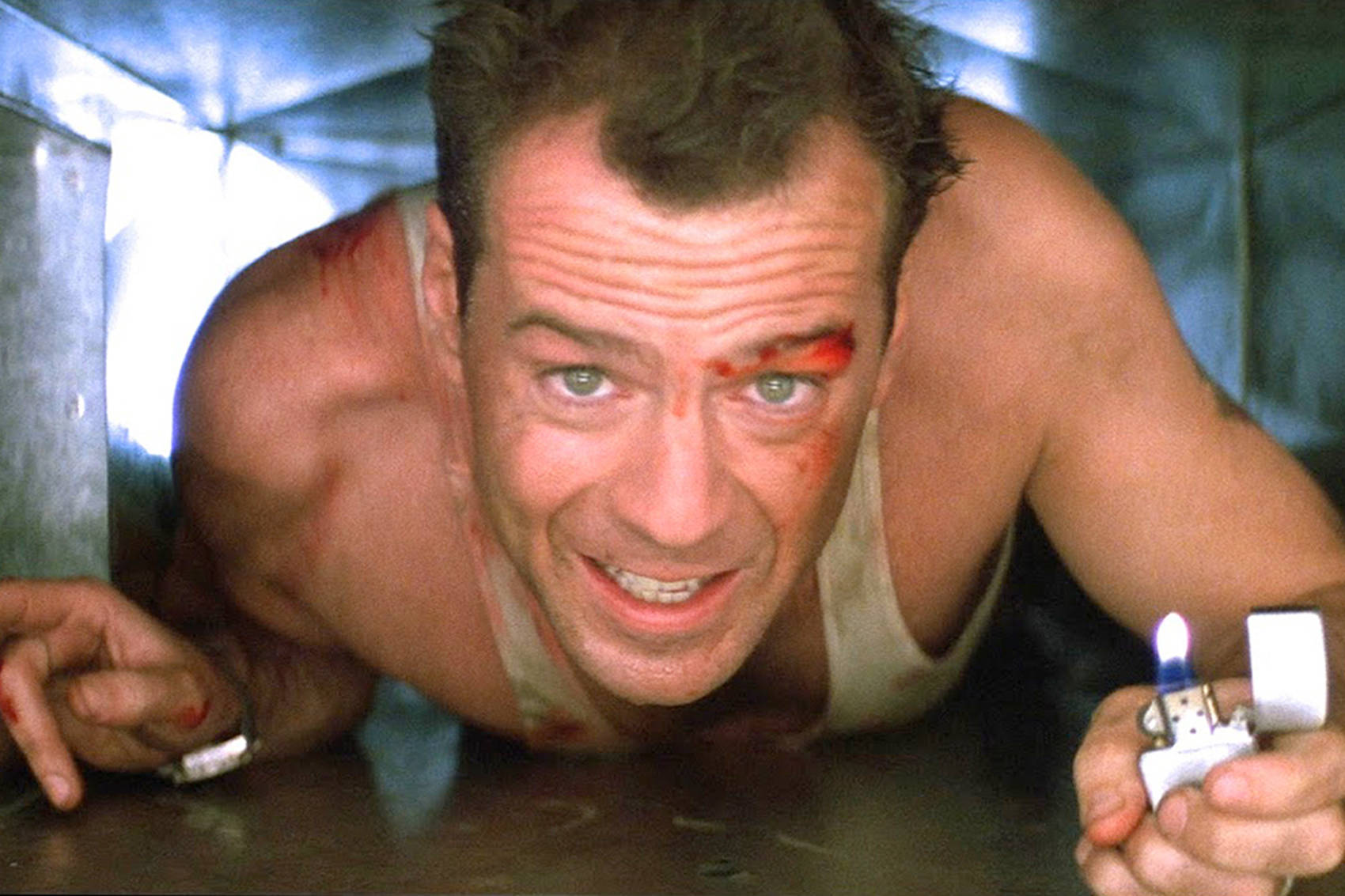 Alan Rickman plays a German terrorist who turns out to be a thief with typical Alan Rickman relish. Bruce Willis is the all-American hero who saves the day, but special mention should go to Reginald VelJohnson who plays the Twinkie obsessed beat-cop Sgt Al Powell and also to actor Al Leong who everyone knows from his many, many films as “that guy” (at one time his own website was heyitsthatguy.com!). Look him up online and when you see his face, you’ll know that guy!

HOME ALONE, THE SANTA CLAUSE, MIRACLE ON 34TH STREET, THE NIGHTMARE BEFORE CHRISTMAS, IT’S A WONDERFUL LIFE and because Bill Murray : SCROOGED!

The final film for this years’ festive bundle is, however, a classic. So much of a classic that, as a family we watch this every year when we’re decorating the tree. Now, my kids complain about watching it *again*, but two minutes after it starts and they’re singing along. It’s WHITE CHRISTMAS (1954).

Originally ‘White Christmas’, the song, was featured in HOLIDAY INN, (1942), but the classic version I love is Irvin Berlins’ White Christmas; directed by Michael Curtiz, (who incidentally, directed CASABLANCA – favourite movie of all time).

There are so many stories about the making of the film that we don’t have time to cover them all; highlight snippets of info include the fact that the film features George Clooney’s Aunt, Rosemary Clooney as ‘Betty’, the love interest of Bing Crosbys character. The fact that Bing Crosby reportedly hated dressing up in womens clothing for his turn with Danny Kaye in the ‘Sisters’ song. Or the fact that Dean Jagger, (who plays the retired General Waverly in the film), was actually the same age as Bing Crosby.

But one thing we do know is that anyone who doesn’t get at least a lump in their throat at the end, when the teary-eyed general has been surprised by all his old comrades coming to stay at his failing hotel and the snow is starting to fall for the first time in years and Bing Crosby calls for the stage set pieces to be flown out so that the audience can see the snow in the hotel courtyard outside whilst the finishing a rousing chorus of ‘White Christmas’ … well, if that doesn’t give you a lump in the throat … then Christmas just might not be for you.