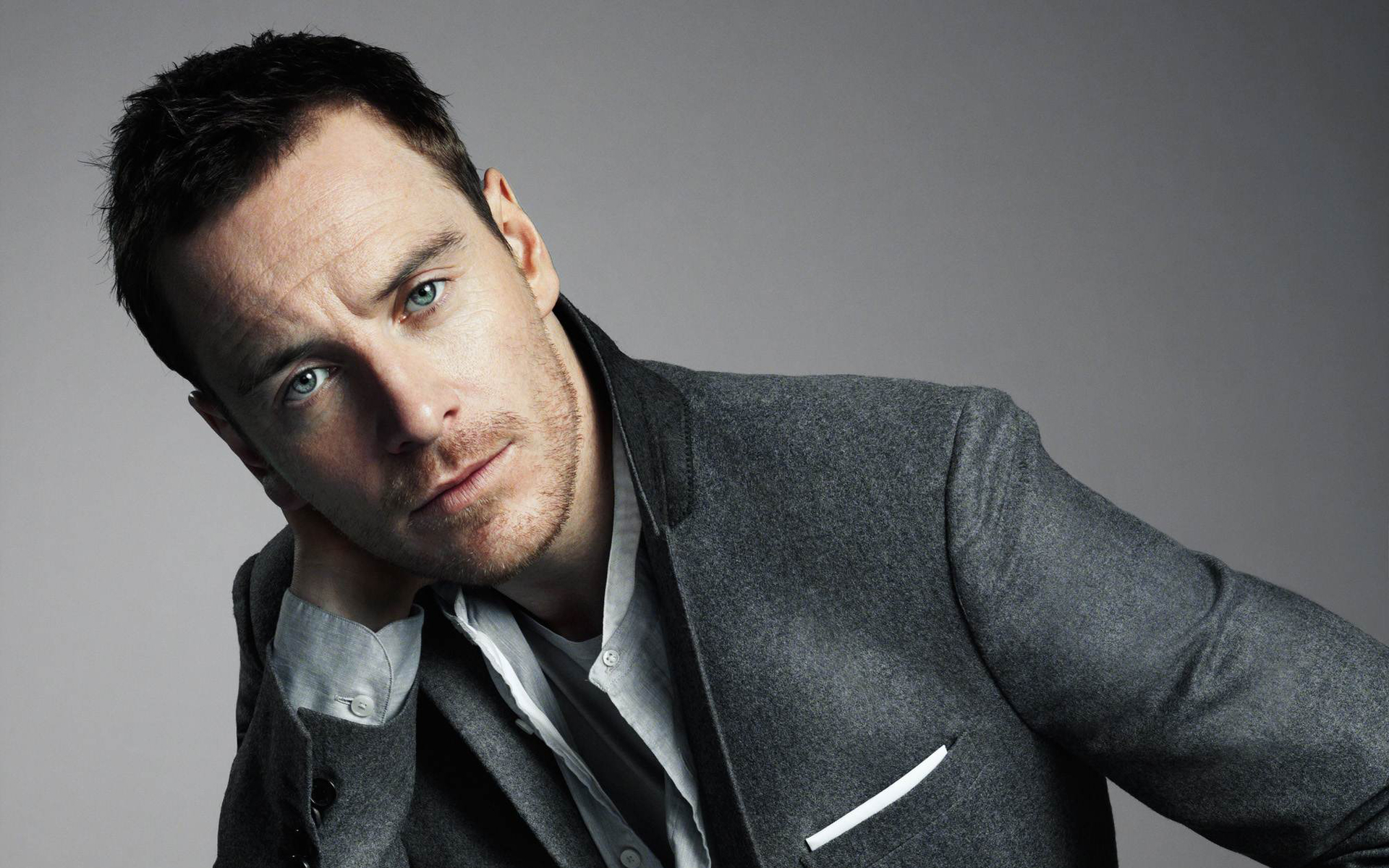 Tall, handsome, intense. It’s Michael Fassbender. The actor was born in 1977, in Heidelberg, Germany; however he was raised in Killarney, County Kerry in South West Ireland. Whilst his father was German, his mother was Irish and the family moved out to Ireland when he was just two. You can often his an Irish lilt to his voice during interviews.

Out in UK cinemas right now is X-Men Apocalypse, the latest instalment in the blockbuster franchise based on the Marvel comics, that focusses on mutants with x-tra special powers, (see what I did there?).

Michael Fassbender is back as Magneto and this what we’re seeing is the darker side of his character. The story follows our team of X-Men heroes as they unite to defeat the ‘extinction level plan’ of the new big baddy Apocalypse. I say he’s the ‘new’ big baddy, but he actually turns out to be the worlds’ first mutant, resurrected from thousands of years of slumber and he’s hell-bent on, once again, ruling the world as a God.

Now I understand that as soon as I say “comic book movie” quite a few may switch-off or say “not my cup of tea”; but the reason for highlighting this film is Fassbender. As a character, Magneto is a tricky one to nail. He’s not a full-on villain; especially in this film where, as per the last two X-Men stories to feature Fassbender as Magneto, the character is younger and less jaded than the portrayal of the same character by Sir Ian McKellan. There is real heartbreak on show from Fassbender here – he’s torn between head, heart and painful emotions of the past. Critics have been unusually harsh on the film, directed by Bryan Singer; but I saw it earlier this week and thoroughly enjoyed it. Fassbender is definitely the highlight of the movie.

But what if comic book movies about mutants with special abilities really isn’t your thing…?

There are two to chose from here, not because I can’t decide between them, but simply because of the choice of content on offer.

Fassbender’s performance as a sex addict in 2011’s SHAME earned him much critical praise; he won the Volpi Cup for Best Actor at the Venice Film Festival and was nominated for Golden Globe and BAFTA Awards.

Similarly in 2013 he bagged his first Oscar nomination for his role as slave owner Edwin Epps in the epic 12 YEARS A SLAVE.

So, sex addict or slave owner for the number two slot – you see, I told you there was a fairly wide choice on offer; but, here’s the thing about watching Michael Fassbender; whichever film you chose to watch, his trademark deep, calm voice and emotionally intense performance will, I have no doubt, pull you in to the drama. 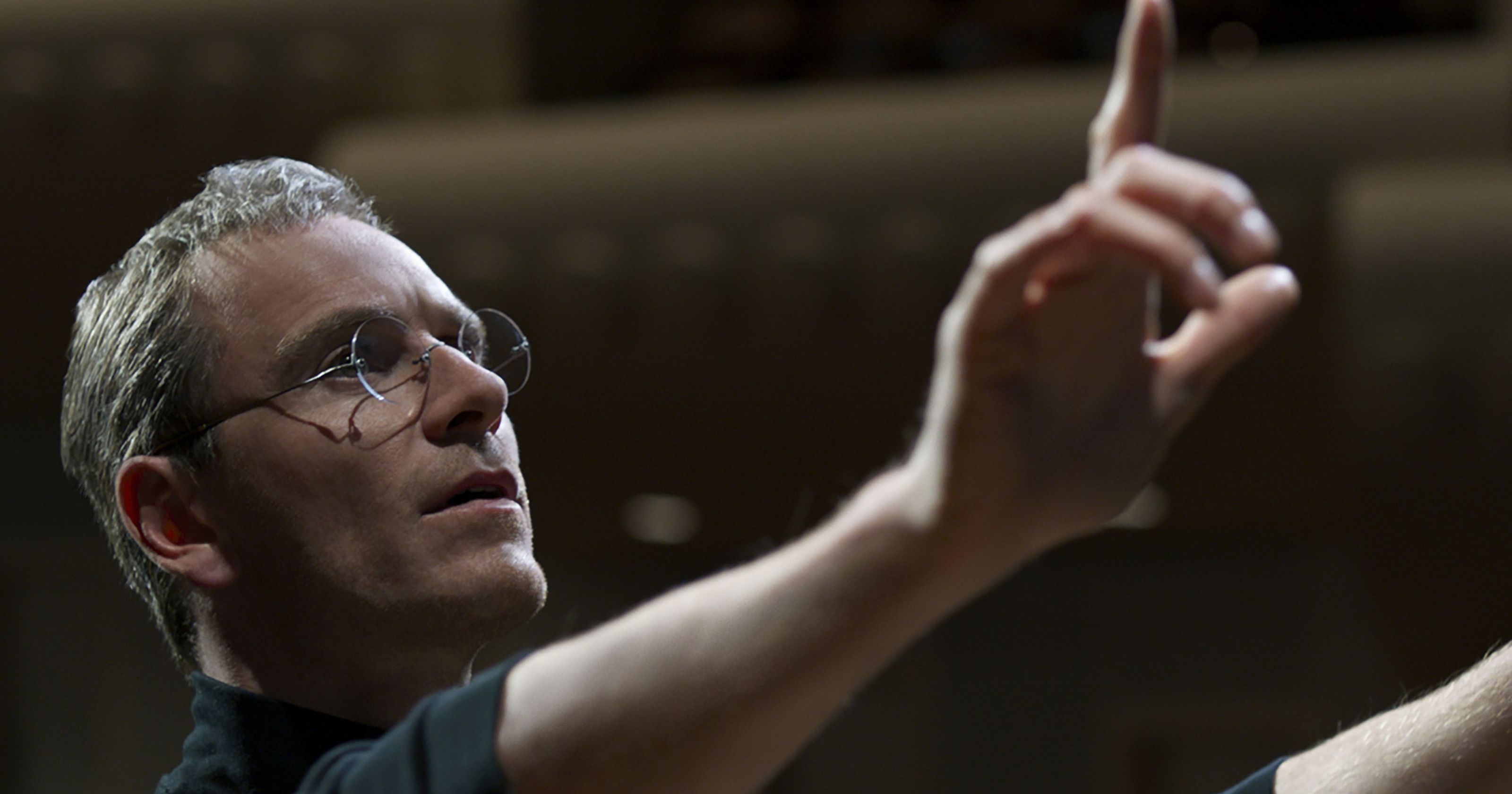 On release this film seemed to divide critics; which, to be fair, happens to a lot of director David Fincher’s films. STEVE JOBS takes us behind the scenes of the digital revolution, to paint a portrait of the man at its epicenter. The story unfolds backstage at three iconic product launches, ending in 1998 with the unveiling of the iMac.

Michael plays the titular role – and what a role to play. Whether you love Apple products, or loath them; you can’t deny that Steve Jobs, the man, had an enormous role in not only the good fortune of, what is now, the biggest company in the world; but he also changed the digital product landscape – ushering in new pieces of kit we didn’t even know we needed – like the iPod and the iPhone.

It’s tense stuff, and despite the marginally dubious accent, Fassbender, once again, turns in a terrific performance.

His has been an extremely varied career to date and with the type of work he’s producing now, I don’t think it will be long until we see him on the big screen again soon.