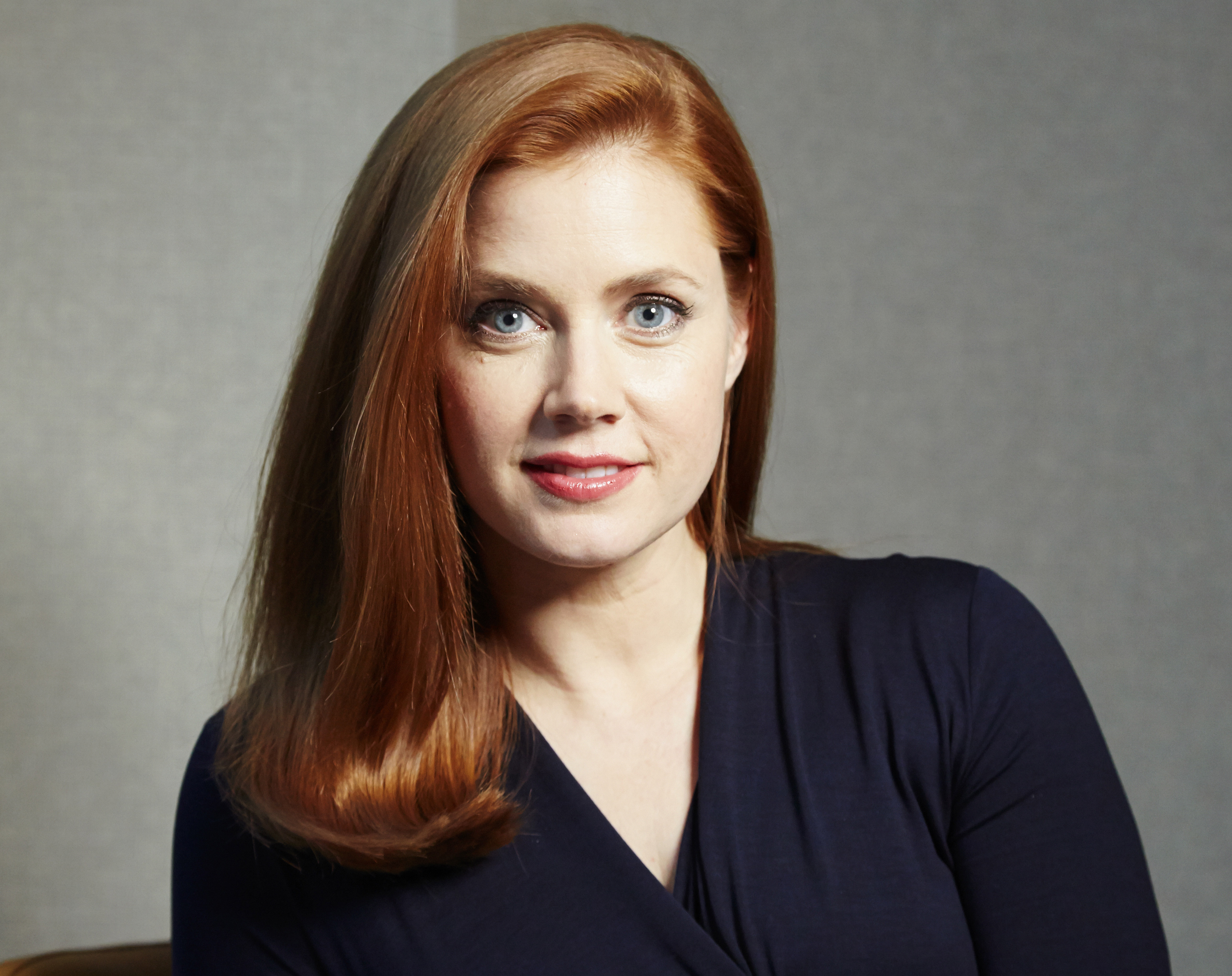 Amy Adams was born in Italy, to American parents and raised in a Mormon family. As a child she loved singing in choirs and dancing, but a muscle injury temporarily kept her from dancing and so she ended up auditioning for a part in DROP DEAD GORGEOUS in 1999.

Adams moved to L.A. on the advice of Kirsty Alley, (CHEERS and LOOK WHO’S TALKING), where she got a part in the television version of CRUEL INTENTIONS and it snow-balled from there. 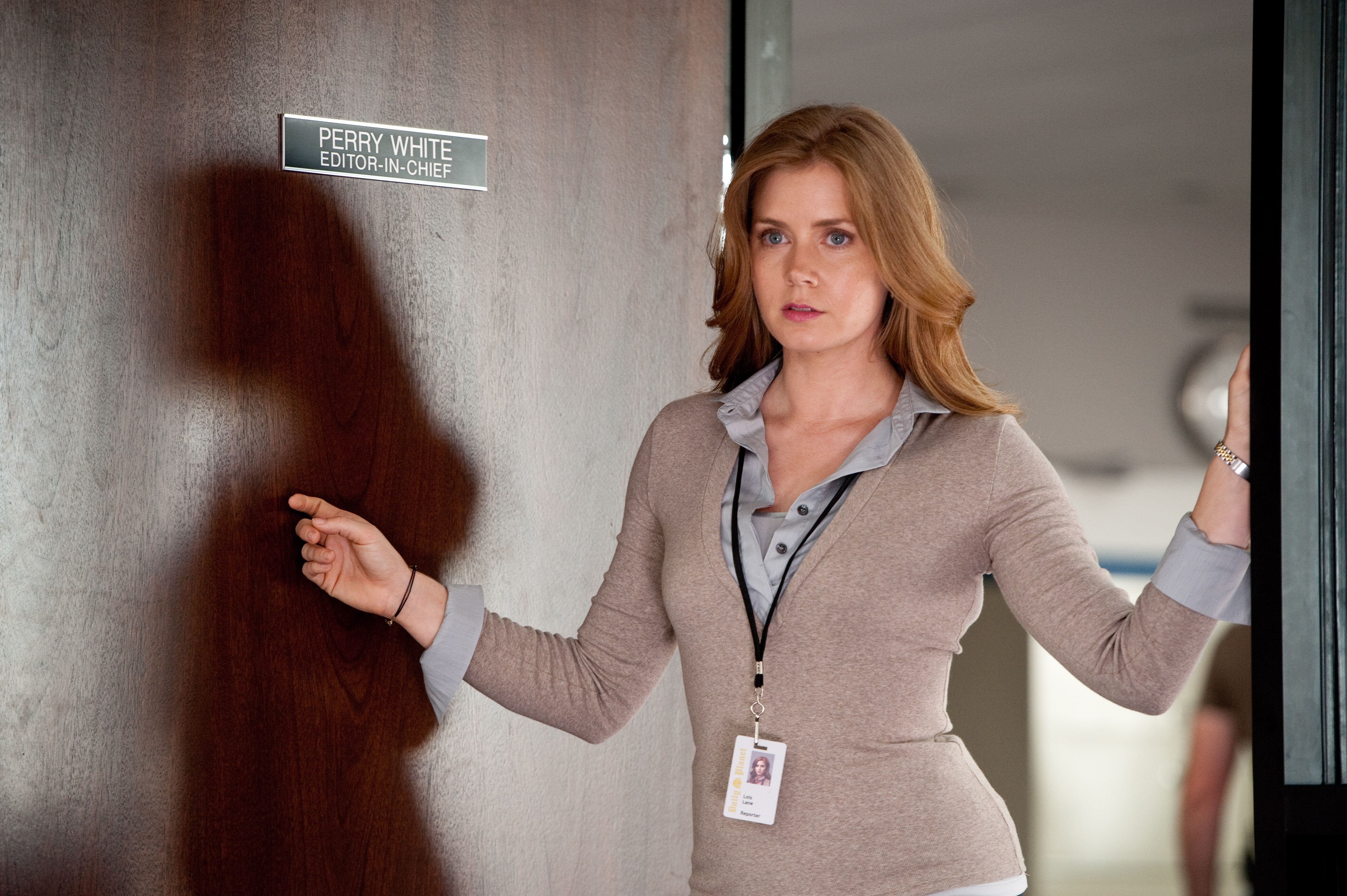 Out in UK cinemas from 25th March is BATMAN Vs SUPERMAN: DAWN OF JUSTICE and if you’re thinking ‘why would these two heroes be fighting?’; then the official blurb has the answer for you:

“Fearing the actions of Superman are left unchecked, Batman takes on the man of steel, while the world wrestles with what kind of a hero it really needs. With Batman and Superman fighting each other, a new threat, Doomsday, is created by Lex Luthor. It’s up to Superman and Batman to set aside their differences along with Wonder Woman to stop Lex Luthor and Doomsday from destroying Metropolis.”

Now, rest assured that Amy Adams isn’t playing Batman or Superman, (that will be Ben Affleck and Henry Cavill respectively); she’s not playing Wonder Woman either – that task falls to Gal Godot. Adams is, in fact, revisiting the role of Lois Lane; a character she played in 2013s MAN OF STEEL.

Just these two films alone, BATMAN VS SUPERMAN and MAN OF STEEL are huge, box office behemoths; but that doesn’t mean that these are the only types of film she’s has been involved with. These are, if you like, the films you’ll definitely know about. 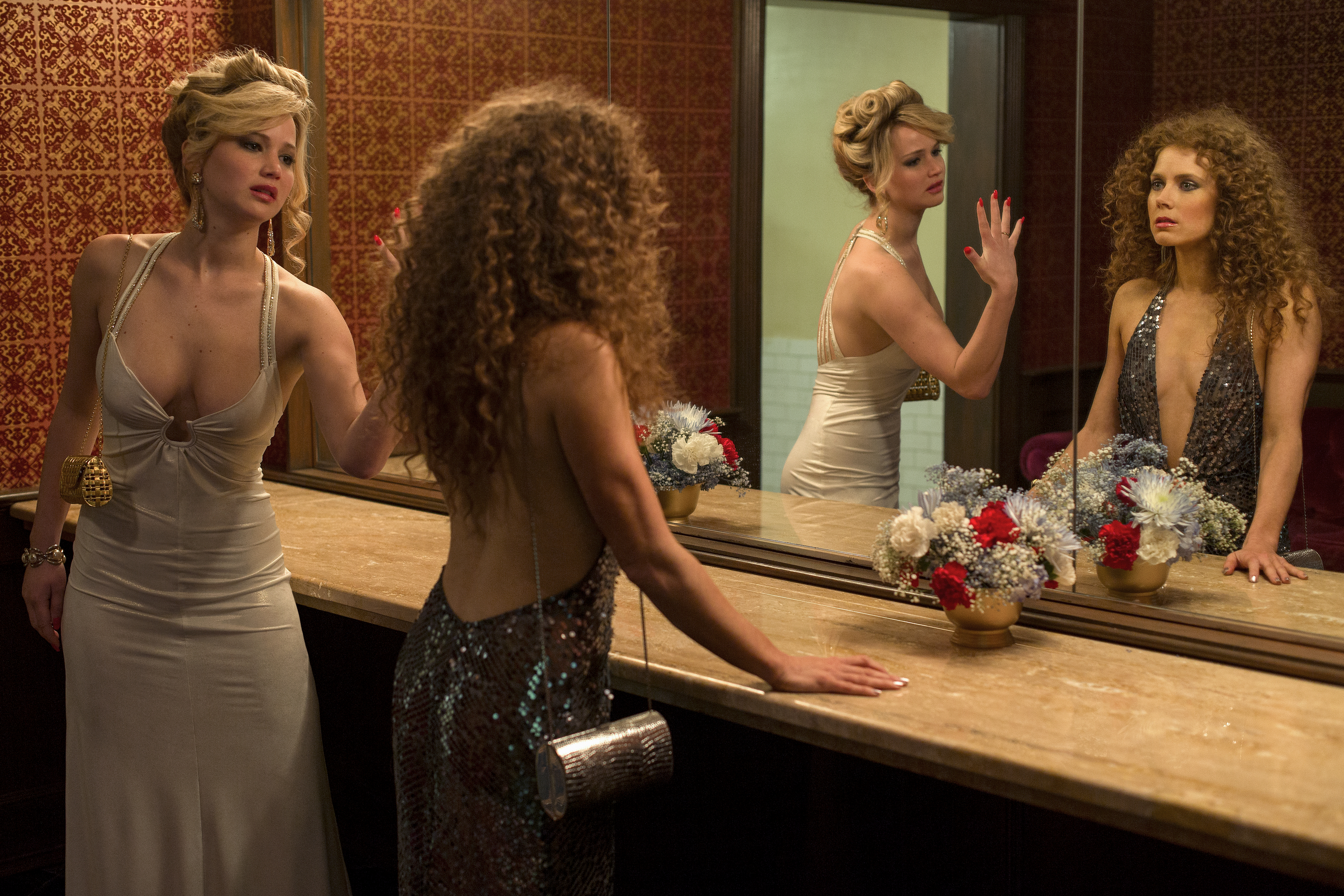 Not really, I’d say our next film AMERICAN HUSTLE, from 2013, is likely to be a film you’ve heard of but not yet got round to watching. Amy stars as Sydney Prosser, the seductive partner of con man, Irving Rosenfeld. Rosenfeld, (played by Christian Bale), is forced to work for a wild FBI agent, Richie DiMaso, (Bradley Cooper), who pushes them into a world of the mafia.

The film has a great cast that also includes Jennifer Lawrence, Louis C.K. and Jeremy Renner, to name a few.

The film is set in the 70s, with superb costumes, hair and make-up to match. The costumes were, in fact Oscar nominated that year – the film itself received 10 Oscar nominations including Amy Adams as Best Actress in a Leading Role. It’s a great film, and well-worth watching. 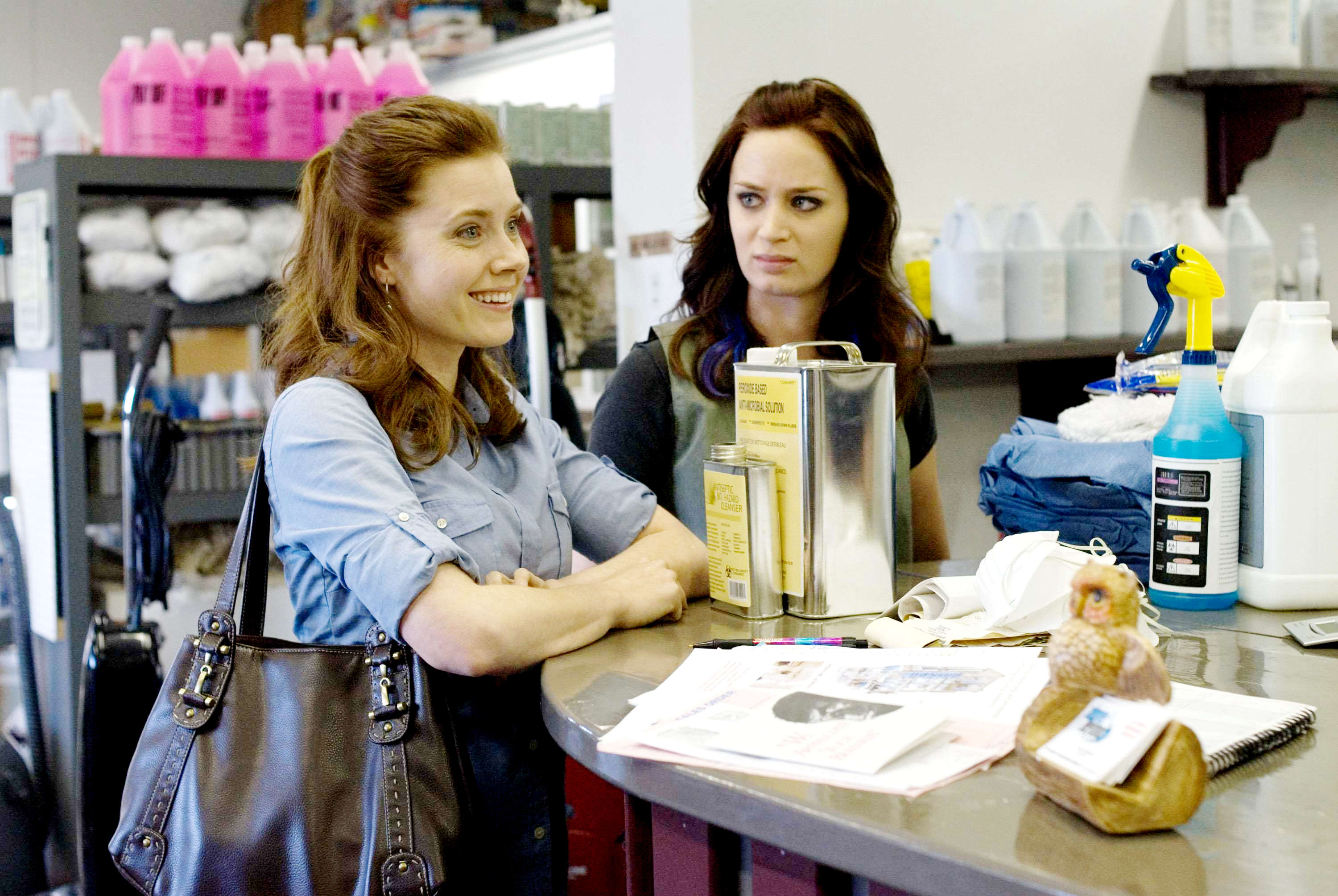 This is the film you’ve probably not heard of, but I strongly suggest you watch if you find you like Amy Adams.

The story is simple enough; “In order to raise the tuition to send her young son to private school, a mom starts an unusual business — a biohazard removal/crime scene clean-up service — with her unreliable sister”.

This film was made by the same team behind LITTLE MISS SUNSHINE, (2006), and it has a similar indie vide, despite being a story with quite a different set  of circumstances. It’s a great cast, with Emily Blunt as Adams sister and the wonderful Alan Arkin as their father; but it’s Amy’s film – her performance is nuanced as her character finally gets to a place in life where she can shake off the shackles that have been weighing her down.

Despite the subject matter, it’s a great Sunday afternoon film … perhaps not a family-sit-down movie, but a nice gentle comedy-drama. In terms of the comedy, I particularly recommend a scene involving the disposal of a mattress.

Hopefully the three films I’ve chosen help to illustrate how versatile Amy Adams is and the choice has offered up some new films for you to discover more of her work.