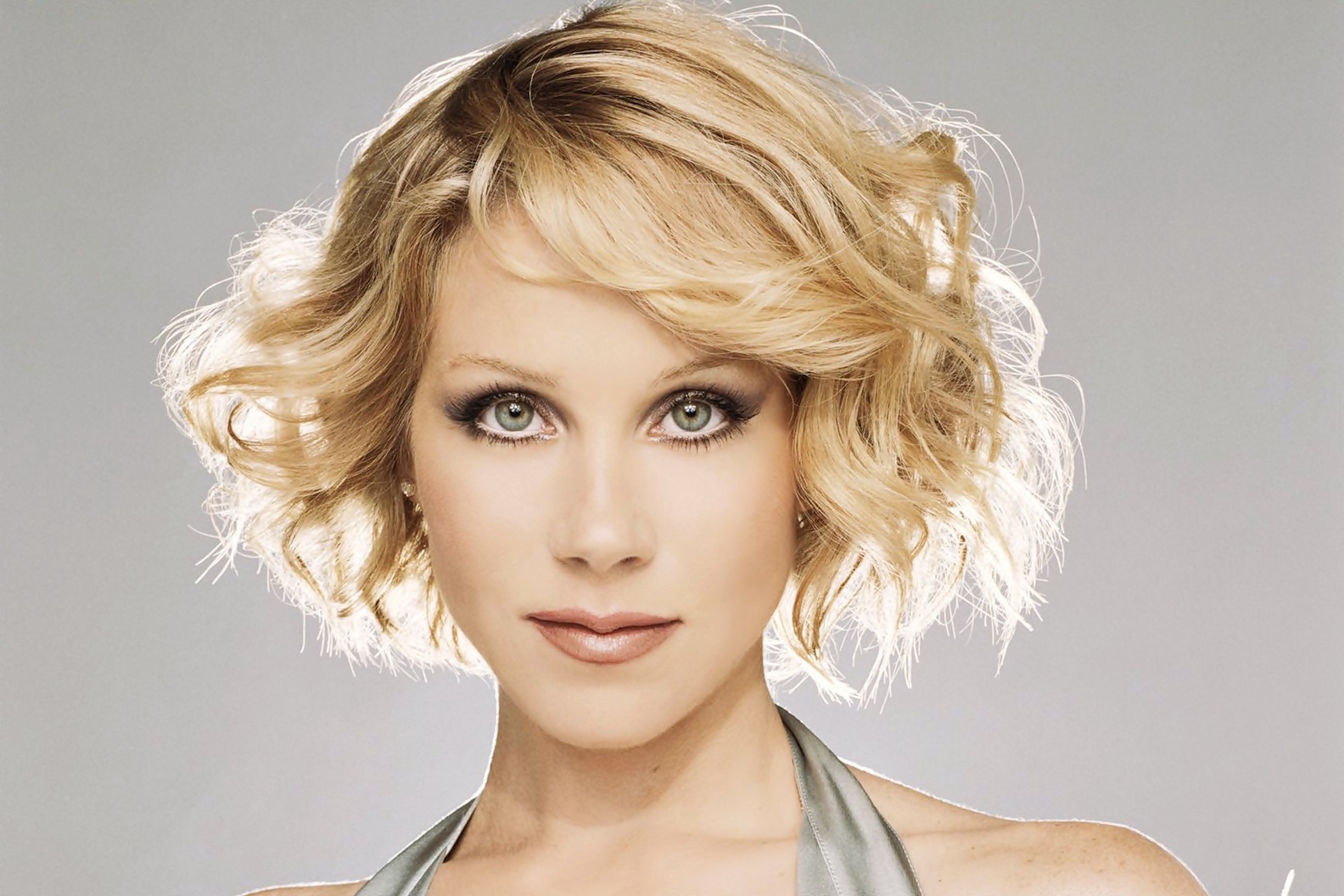 Christina Applegate is not just a face you remember, she is an established and well loved actress with a career spanning a variety of roles, usually comedic.

On general release in UK cinemas this week is Vacation, (2015). This is the latest sequel in the Nation Lampoon’s ‘Vacation’ saga. Whilst there have been four or five in the series so far, this feels more like a direct sequel to the very first film, from 1983. So what’s different here? Well whilst the first saw the Griswold family being led by father Clark, (played by the wonderful Chevy Chase), this film skips ahead 30 odd years and places Rusty Griswald, (who was the young teenage boy in the first film), in the father figure role. The cast includes Ed Helms, (The Hangover series), Chris Hemsworth, (Thor) and Christina Applegate as Rusty’s long-suffering wife Debbie.

Whilst the film does fall on visual gags and toilet humour a fair amount, it’s not all scatological humour and there are some great cameos with massive Hollywood stars like Chris Hemsworth being game in a fun role, along with marginally lesser-known stars from TVs Saturday Night Live. The biggest cameo on show here is, of course, Chevy Chase reprising his role, this time in clumsy grandfather mode.

So, with all these people in this cast to choose from, why have we picked Christina to focus on #FilmJourneys ? Well, because this film is really, on a character level, her film. Don’t be fooled, the point of this movie is to make you laugh, but there is a point in the story where her character has a minor revelation and you release that this is her film. It’s subtly done; enough emphasis to realise she has changed, but not so much as to pull the film down into drama territory.

Our next film in our journey through the career of Christina Applegate is Anchorman, from 2004. In this now classic comedy from Judd Apatow, Christina plays Veronica Corningstone – a tough, female journalist trying to do her job the best she can, but having to battle against sexism in the newsrooms of the 1970s.

Her introduction in the film to the newsroom staff is not only great comedy, but it also immediately shows us what she is up against, with the existing, all-male team flying off the rails at the station boss at the decision to include a female co-anchorman.

Now, how’s this for a character in a comedy film: Veronica, as played by Christina, is necessarily feisty, but also has a sense of self-worth, a passion for her job and for the man she falls in love. Now that’s not the typical female comedy character trotted out – that’s a character with some surprising depth.

Christina, talking on US TV at the time was adamant that, given the chance, she would not head back to that time to try and do what Corningstone achieves.

Her male co-anchor in the film, Ron Burgundy, is played by Will Ferrell in, what is possibly, one of his finest roles. This film is often described as ‘the best comedy of the year’, and with good reason; not least he mix of improv and solid performances from the likes of Ferrel, Christina, Paul Rudd (Ant-Man) and Steve Carrell (The US Office).

Film Journeys is all about discovery. All about showing you a side to an actor that you might not previously have seen or realized and that is why, our third pick is not a film – but a TV show … well, just two episodes of one actually. Christina came into the massively popular TV sitcom Friends pretty-much when the show was at it’s peak, (or one of its peaks is probably a better term!).

She only had two episodes, (in her first appearance as sister to Jennifer Anistons ‘Rachel’), but she came in and did it so well that she actually won an Emmy award.

Once again we see Christina expertly combining drama with comedy. And, once again, she doesn’t let the realness, the actual person she has created take over the comedy.

Now think about the three titles we’ve highlighted today – Vacation, ensemble cast of big names in a well known comedy franchise, Anchorman, ensemble cast of really big comedy heavyweights and Friends – one of the longest running sitcoms and Christina, bold as brass, goes straight into those situations and consistently performs extremely well … and by that I mean she can always be relied upon to not simply just ‘be funny’; but also add, at some level, some pathos, some reality to her characters and that’s tough enough in drama – let alone comedy.

Non of our picks are where you know her from? Well, here are some honorable mentions: