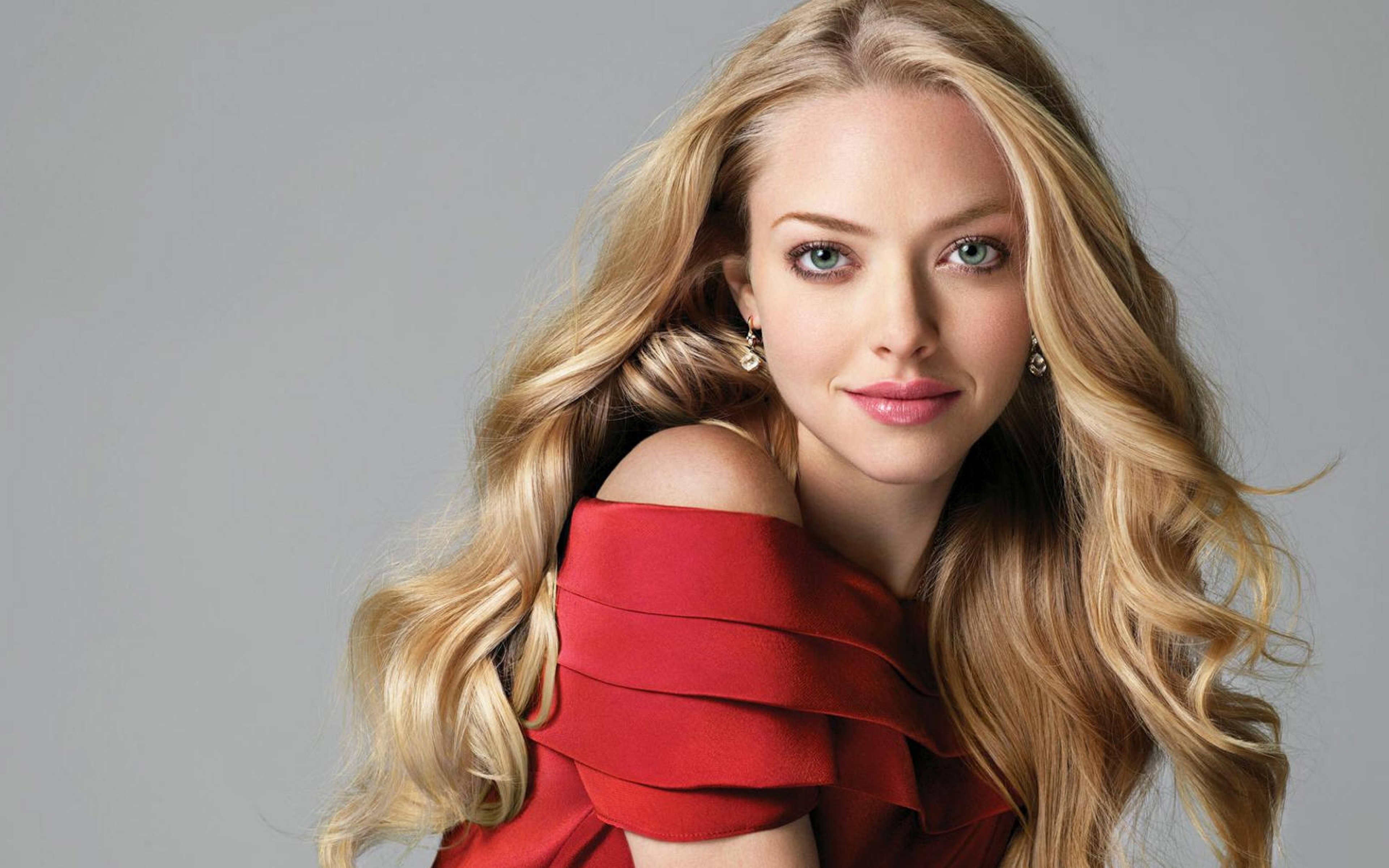 Amanda Seyfried is an American actress and singer, who started her career – aged 11 – modeling, before moving into acting when she was 15. She has been in small films, big films; live-action films, animated films; adult dramas and more family friendly stories and yet, she’s nt quite – not yet at least – a household name.

I’d think most people would recognize her face, (she has enormous blue eyes and is, usually, blonde). We’ve posted a photo of her on the Film Journeys Facebook page – just search ‘film journeys’ and you’ll find it.

This week sees the release of TED 2 – the follow-up to 2012s TED. Both films follow the odd-ball couple of buddies called John and Ted. John – a proper man-child – is played by Mark Wahlberg, (most recently in TRANSFORMERS, but once the face – or body – of an underwear range), and Ted – a walking, talking vulgar teddy bear, is voiced by Seth McFarlane, (who voices many characters in Family Guy). Seth also wrote and directed by films. Amanda plays Samantha, in TED 2; she is a novice lawyer who tries to help Ted prove that he is a human – and not a teddy – so that he and his new bride can try for a baby using an egg donor.

Amanda is clearly game for playing against what might be considered ‘gender expectations’ and TED 2 certainly shows that her adult comedic ‘chops’ are firmly in place.

Like the original, this is definitely not a film that can be described as ‘family viewing’. #FilmJourneys saw an advanced screening earlier in the week and the best way to describe the appeal of the film is to say that if you like FAMILY GUY and the first TED film – then this is for you; otherwise … probably best move on.

The next #AmandaSeyfried film we are focusing on as part of her #FilmJourney is LES MISERBLES from 2012. This is the film adaption of the Boublil and Schonberg musical – itself an adaptation of the Victor Hugo novel from 1862. It’s such a sad tale, and yet somehow, despite all the loss, it’s full of hope and Boublil and Schonberg’s music just cuts through everything else and gets straight to the emotion of the story.

Amanda plays Cosette and she is vocally stunning in this film. There is a meekness, a vulnerability to her voice and yet a strength to her performance. During filming they used an almost unheard-of technique for a filmed musical; recording the singing live, on set and using that audio in the final mix. Often actors react and / or mime to a pre-recorded track on set and later head to a studio to re-dub their singing. It’s practically unheard of to record a musical for film in this way, but it lent such an authenticity to the vocal performances and really lifted the whole production to a new level.

Co-stars in the film included Russell Crowe, (GLADIATOR), Eddie Redmayne, (THE THEORY OF EVERYTHING), and Hugh Jackman, (Wolverine himself). It’s well worth checking out – but be warned, you’ll need to keep a hankie close by as it’s a true tear-jerker.

Our final film in our Amanda Seyfried #FilmJourney is MAMMA MIA! from 2008. Put simply, this is the story of a bride-to-be trying to find her real father, told using hit songs by the popular ’70s group Abba.

Amanda plays Sophie, the bride-to-be and is using her considerable vocal talents again; this time in a much more up-beat story. Her co-stars are both legendary and … well, at times a slightly confusing choice – Meryl Streep, Julie Walters … Pierce Brosnan! Stellen Stasgard! Colin Firth! Also starring is Christine Baranski, (AKA Leonard’s mum from The Big Bang Theory), – who, incidentally, was in the original West End production of Boublil and Schonberg’s Martin Guerre and she was hilarious.

So, during our Film Journey today we’ve seen Amanda do bawdy, full-on comedy, we’ve seen her sing tragedy, sorrow and loss and we’ve seen her dance and sing with joy. Clearly, a talent to keep on watching.