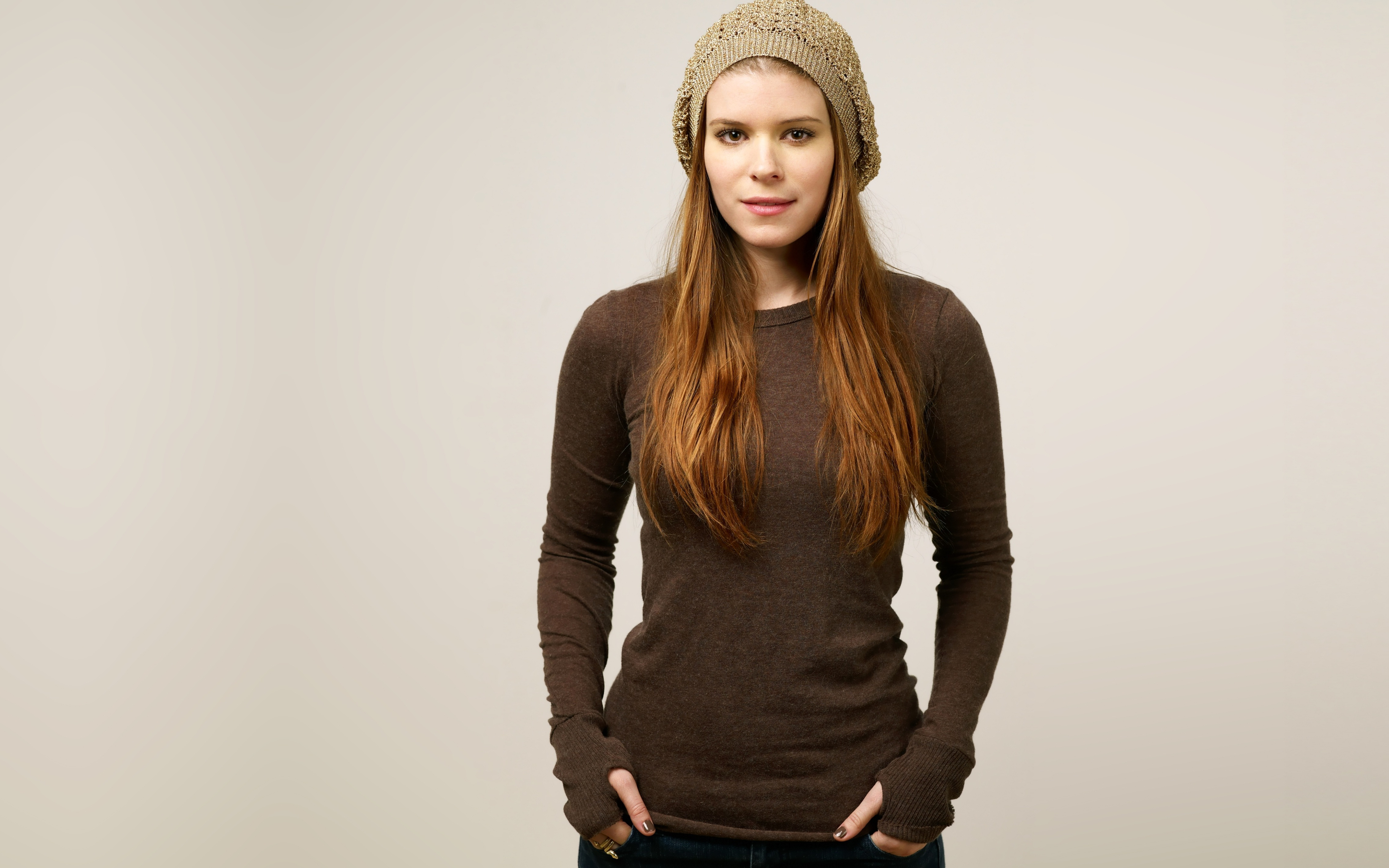 Kate Mara – a name you’d recognise? Perhaps not yet – but we think you soon will. Kate is the sister of Rooni Mara, (Girl With The Dragon Tattoos), but she has slowly, reasonably quietly made a name for herself as an actor with considerable skill at playing characters with intensity.

So why are we talking about her this week?

In UK cinemas this week is the new version of Fantastic Four – the Marvel title, directed by Josh Trank, (Chronicle) and bought to you by Twentieth Century Fox. That’s an important distinction here, because almost all of the other Marvel films that are being released are now done so by Marvel Studios, (a division of Disney). Fox still owns the movie rights to the Fantastic Four and this new film goes in a direction that is very different from the other Marvels films of late.

Fantastic Four is known as Marvel’s ‘first family’. The four main heroes all have different super-powers, (in this version they gain them from a failed scientific experiment to transport themselves to an alternate dimension. The four are Reed Richards, (AKA Mr Fantastic – he can stretch his body like elastic), Ben Grimm, (AKA The Thing – he has super-human strength and skin that looks like rock!), Johnny Storm, (AKA The Human Torch – he can fly, throw fireballs and set himself a flame), and, of course, Sue Storm, (AKA Johnny Storm’s brother – AKA The Invisible Woman – she can make herself invisible and create force-fields around people and objects, making them move or even fly). And it’s Sue Storm that Kate Mara plays.

During promotional interviews for the movie, Kate has said that the most important aspect of the story, for her, was family; saying that as a team, a family unit, they work well: “… (they are) stronger together than being apart – being on your own”, as she says. The family theme is strengthened by the fact that, in this version of the story, she is adopted by Johnny Storm’s father – who also runs the science programme they are all working on.

Now this is a VERY different kind of superhero film. It is a lot darker and more realistic than your average comic book movie. It’s also quite violent for 12A; but for us, Kate’s character is definitely the heart of the movie. Without the underlying compassion she brings to the role, and therefore the group, this would be a pretty grey landscape that these characters appear in. The rest of the young cast do a good job, and are well respected in their own rights, but Kate makes the most of the sterile, science-fiction exposition and cold, grey lab interiors and really injects some warmth.

Our next film in the #KateMara Film Journey is the movie version, of the jazzed-up autobiography of Aron Ralston; in the film 127 Hours. Aron is an adrenaline junkie with a passion for pushing the physical boundaries of his body to get that buzz of life feeling. The film mainly focuses on a trip he takes in the remote canyons of Utah where he gets into trouble – big trouble. Climbing over a shallow crevasse, he slips, knocking a boulder and falls to the ground – with the boulder landing on top of and trapping, one of his arms. The next hours play out as excruciating drama with James Franco (Dawn Of The Planet Of The Apes), doing a great job in, what is essentially, a one-man show.

So how does Kate Mara fit into this? Well, before Aron gets caught he randomly comes across two female backpackers Megan and Kristi; and it’s Kate who plays Kristi. When she heard about the role she was, in her own words, “thrilled to even meet (director) Danny Boyle”.

Although the characters of Megan and Kristi aren’t in the film for long, they are absolutely crucial to making the film work. Aron, as played by Franco, isn’t a particularly nice guy – a fact more or less admitted by Ralston himself in the biography; but where this accident made him a better person, (in fact he himself says that this was the best thing to happen to him); we need to have very likable, believable person in Kristi. If Kate wasn’t so good at combining the girl next door, with an incredible intensity, if her role didn’t work, you wouldn’t believe the reality of the rest of the film. It’s great stuff – if a little squeamish in places.

Now – time for something a little different this time round. We all know that #FilmJourneys is about discovery – about finding out about the films that the massive names have done without you hearing about them; or discovering an actor who’s face you always remembered, but name you couldn’t quite place. Usually we frame that around a brand new film that is just being released and then a hand-picked selection of highlights from their *past* films. But this week, we are going to choose a future, as yet unreleased film to watch out for as our third film for Kate Mara!

Now this isn’t because there is a shortage of titles to choose from, (honorable mentions include Iron Man 2, Transcendence, Netflix’s House Of Cards, Brokeback Mountain and many more); but it’s more because – like Fantastic Four, this film is going to be very, very big.

It’s called The Martian. It’s directed by Ridley Scott and it’s based on the international best-seller by Andy Weir.

Others in the cast include Matt Damon, (Good Will Hunting), Michael Pena (who is currently doing a brilliant comedy turn in Ant-Man), Jessica Chastain (Zero Dark Thirty), Kirsten Wiig (who we’ll see shortly in the new, all-female Ghostbusters reboot) and – of course – Kate Mara as Beth Johanssen.

To say too much about the story would really spoil it for those who haven’t read the book. But – sufficed to say that with the massive global launches of Fantastic Four and The Martian – both this year – and a back catalogue of really stellar work; I know you will soon know the face and the name of Kate Mara.