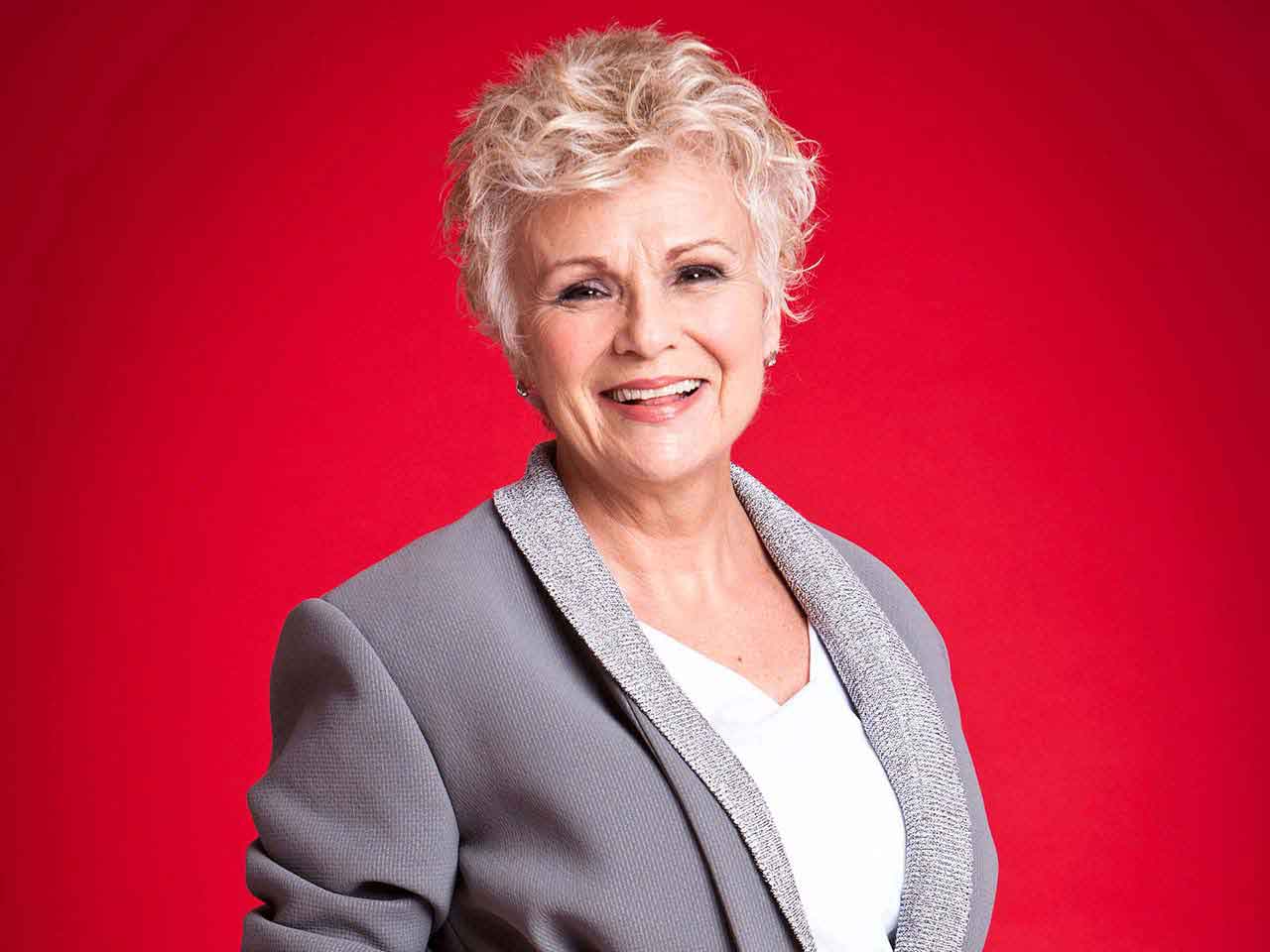 It’s time once again to go on a Film Journey, and today we are focusing on career highlights of actress Julie Walters. Whilst we are pretty sure most will know who Julie Walters is we wanted to give you a quick ‘potted history’?

Dame Julie Walters, DBE was born in 1950 in Edgbaston, near Birmingham. She is an English actress and writer most commonly associated with comedy, however she has shown just how talented she can be in many dramatic roles too. She has won two BAFTA film awards, four BAFTA TV awards, and has been twice nominated for an Oscar.

On television she has often worked with Victoria Wood but she has also had a long and varied career in theatre and film too. Most people of a certain generation will remember her in a role she played in a very well-known franchise that we will be talking about later today, however the reason she is our focus for this month is because is currently staring in our first film of the journey. 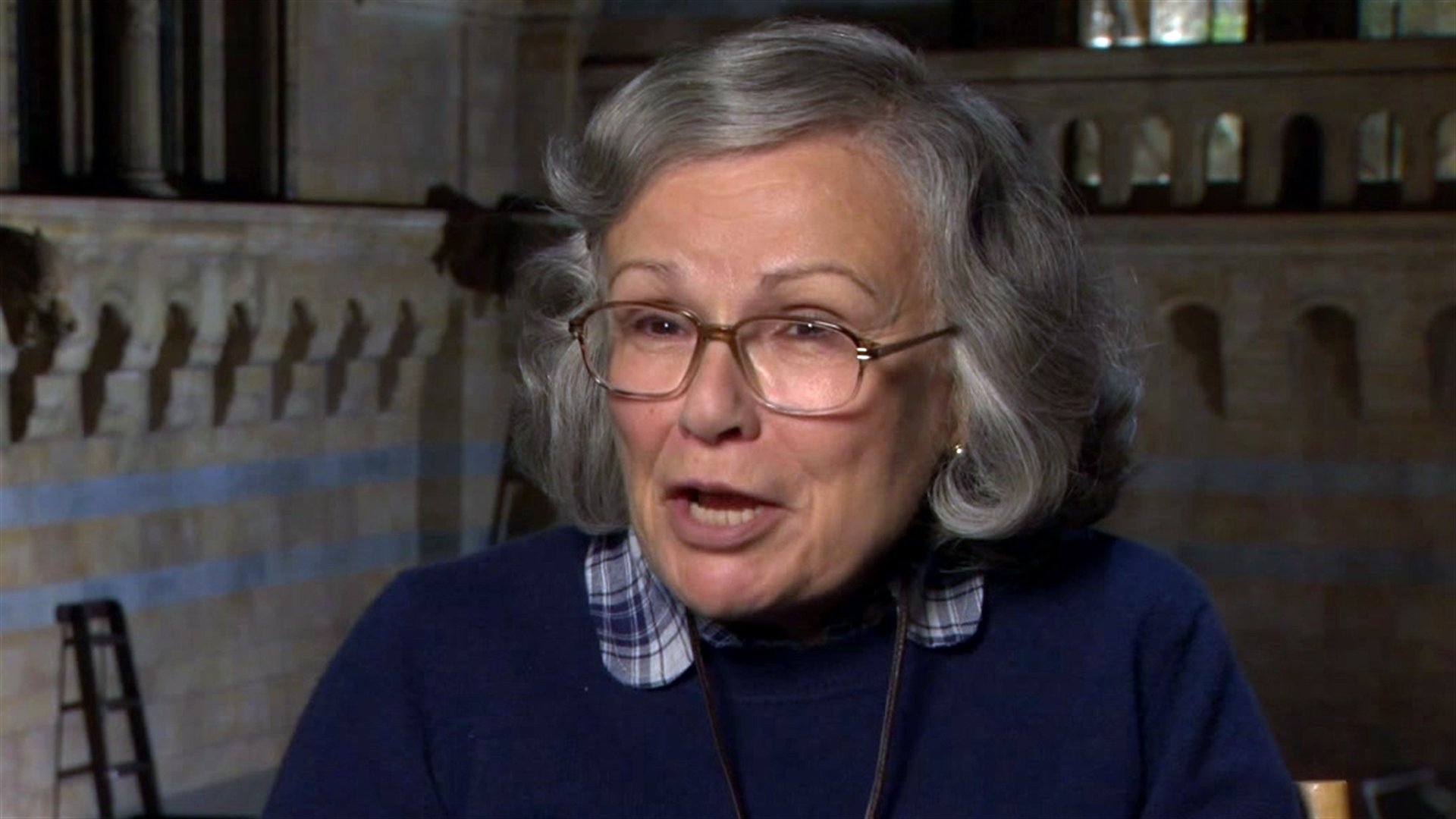 Our first film today is PADDINGTON 2, this is out on general release in UK cinemas now and it is a wonderful sequel; a follow-up to the highest grossing family movie of all time. Expectations were high for PADDINGTON 2, following the somewhat surprising critical and financial success of the first film. The charm came of these films comes directly from Paddington’s innocence indeed, his innocence is the very heart of the film.

Our furry friend is, once again, surrounded by his adoptive family The Browns, who are all exceptionally well cast including the Grandma of the family, Mrs. Bird, played by Walters. The family all support Paddington, coming to his rescue at one point, but it’s that feeling of family that Walters felt so important.

It’s a great family film, full of laughter and fun but with, as you’ve heard, a nice message of inclusiveness which can be especially important to remember in the run-up to Christmas. 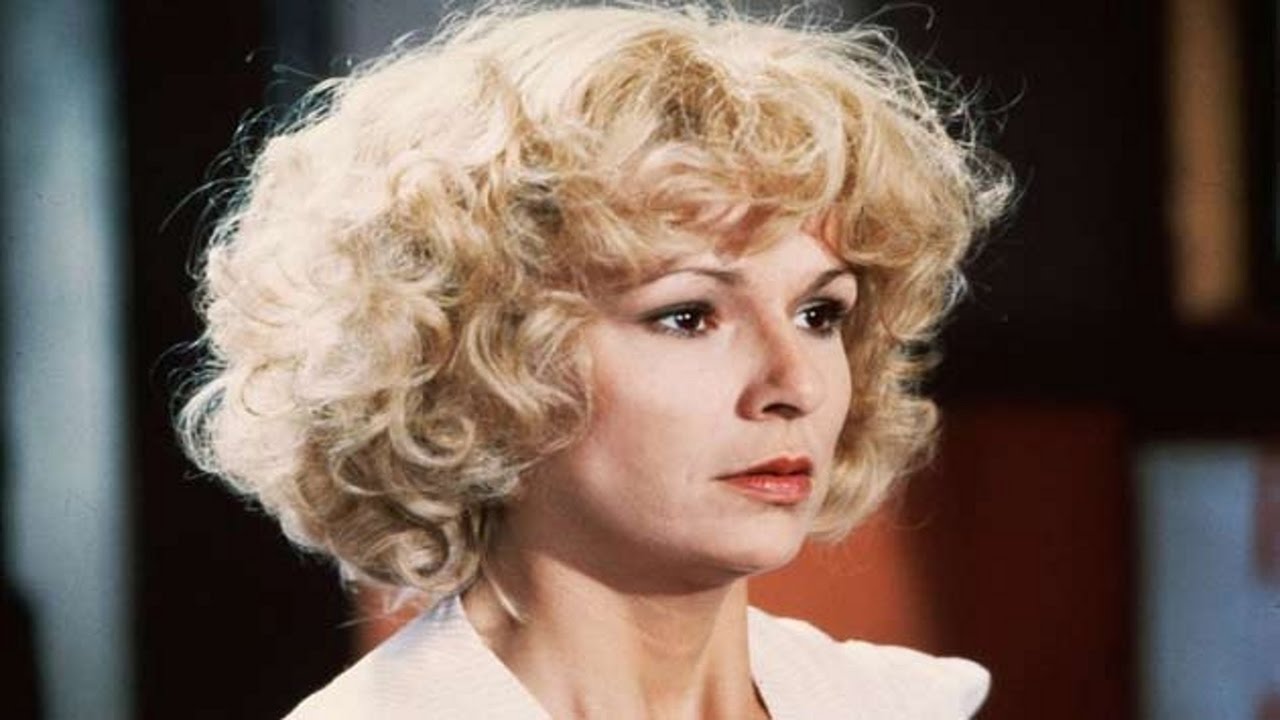 Depending on how you first heard about Julie Walters, this is, perhaps, the performance you may first think of when you hear her name. Our second film today is EDUCATING RITA from 1983. The story revolves around a young wife, Rita, who decides to enrol in an Open University course to ‘better’ herself before having children with her husband, Denny, (played by Malcolm Douglas). She goes to disillusioned teacher Dr Frank Bryant, (played by Michael Caine), who, at first, is reluctant to help her.

Her energy and enthusiasm chivvies him on and together they work well, however, it’s not all roses as Rita discovers that with her new found self-confidence she starts to question other aspects of her life. Initially giving up the course, she eventually returns to it and when asked why she has done so by Bryant, she gives a very following poignant answer.

The movie was based on a play, by Willy Russell, (who adapted his own work into the screenplay), and Walters reprises her role as Rita in the stage version. Her performance gained much critical praise, including her first Oscar nomination. 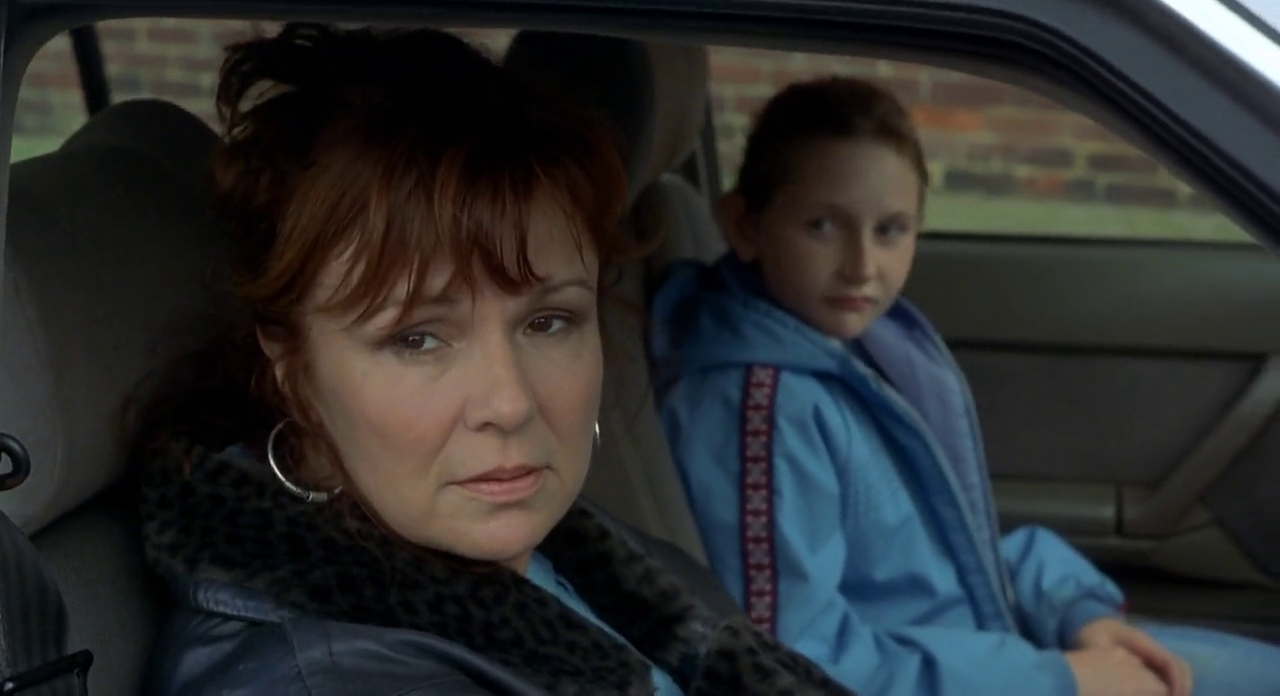 Our final film today is BILLY ELLIOT from 2000. Whilst there are other marvellous choices of films I could have taken from Walters’ career, this particular movie feels, to me, like the obvious choice for a movie that you knew she was in, but never quite got round to seeing. I think that’s understandable too, the film is set against the background of the 1984 Miner’s Strike, Billy Elliot is an 11 year old boy who stumbles out of the boxing ring and onto the ballet floor. At first glance, it would seem a very British, ‘British Movie’ – but what actually comes to the screen is a British film with a lot of warmth and an uplifting message.

Walters plays Mrs. Wilkson the dance teacher who befriends, challenges and ultimately encourages Billy. Whilst she brings experience and gravitas to the proceedings, a quick special mention ought to go to her co-star Jamie Bell, in his first acting role. Walters herself had nothing but praise for him.

As good as the rest of the cast are, including Jamie Bell, Gary Lewis and Jamie Draven; it’s Julie Walters that really grounds the story in realism. Her comic talents are used to great effect here as small punctuation marks in the serious drama. It’s a very fine performance and definitely one I’d recommend checking out.