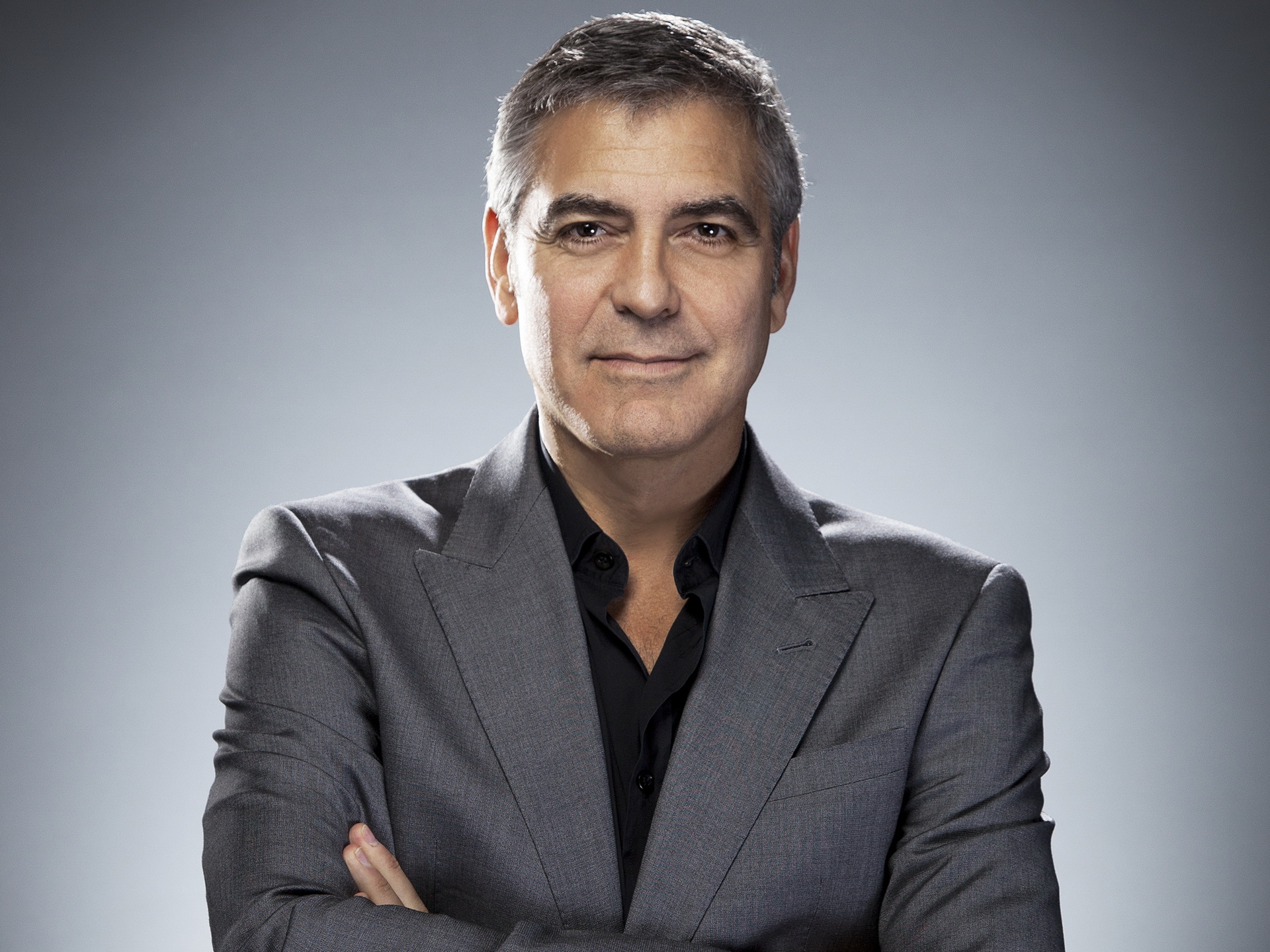 So much so, that we are going to dig straight in, with our first film TOMORROWLAND (2015). Bound by a shared destiny, a teen bursting with scientific curiosity and a former boy-genius inventor embark on a mission to unearth the secrets of a place somewhere in time and space that exists in their collective memory.

Clooney plays a boy-genius inventor who is now a recluse. Britt Robertson plays Casey Newton, (nice Gravity pun – look out for that later!), the teen bursting with scientific curiosity. She discovers a ring that, when touched, takes her instantly to, what appears to be, an entirely new world – however when she takes the ring off, or walks around; she is physically still in the old world… or is she?

Clooney is on, initially grumpy-old-dad duty here; however he gets his sparkly eyes back a little later on. Hugh Laurie plays the villain of the piece “Nix”. It’s directed by Brad Bird – who has a very solid list of credentials behind him including: RATATOUILLE, THE INCREDIBLES, UP and MISSION IMPOSSIBLE GHOST PROTOCOL. So that’s good news.

It was written by Damon Lindelof, who had a hand in PROMETHEUS and LOST, so don’t expect to come away with all the answers to your questions.

Which can’t be much further from our second film, FANTASTIC MR. FOX (2009). This gorgeous stop-motion animation film, directed by the never-matched, Wes Anderson, (THE ROYAL TENENBAUMS, GRAND BUDAPEST HOTEL); stars George Clooney as the fantastic, Mr. Fox. This film is all felt and wrinkles and I *love* it so much for that. The combination of Anderson’s typical, quirky charm, mixed with the hand-made, almost homemade aesthetic of the production design results in a glorious movie that kids and adults will enjoy.

If you had to sum up the film in just one line of dialogue, the following awesome line, as deliverfed by Meryl Streep as the long-suffering, but ever-devoted Mrs. Fox; could be the line to do it:

The cast on show here is, as is pretty much always the case with Wes Anderson films, impressive; including George Clooney, Meryl Streep, Willem DeFoe, Owen Wilson and – one of my heroes – Bill Murray.

The film was nominated for 2 Oscars including Best Animated Featured – losing to UP.

Our final film in this tripple-pick of movies for #GeorgeClooney is GRAVITY from 2013. This space drama is a Sandra Bullock film. But one unlike any other Sandra Bullock film you’ve ever seen before. Here she plays Dr Ryan Stone, a scientist who is on her first mission in space. She’s nervous and we get a sense that she isn’t very open to talking about herself; so she keeps her head down and gets on with work. She is given two very experienced crew members with her – one of which is Clooney, as Lt Matt Kowalski.

It’s a beautifully shot film – the very first shot is a continuous(ish!), 17 minute long shot in which the three crew members characters’ are set-up just enough for us to care about them for the rest of the film. And just when you are getting comfy then BAM! An asteroid debris field slams into their ship, killing the first engineer and sending Bullock off into a free-fall (float?) in space.

From that point on – the tension doesn’t let up for most of the rest of the 90 minutes. Director Alfonso Cuaron cleverly paces the film though – leaving little breathing spaces.

Clooney is, in this film, almost a caricature of the person we think of when someone says “George Clooney”. He’s wise-cracking, charming, good-natured and (sort of) heroic; and it plays very well against Bullock’s tense, up-tight scientist with back story of a broken heart through tragedy. Clooney isn’t subtle in this performance – but that’s just how Kowalski should be.

The film won many, many awards including 10 Oscar nominations and 11 BAFTA nominations … a pretty impressive haul.