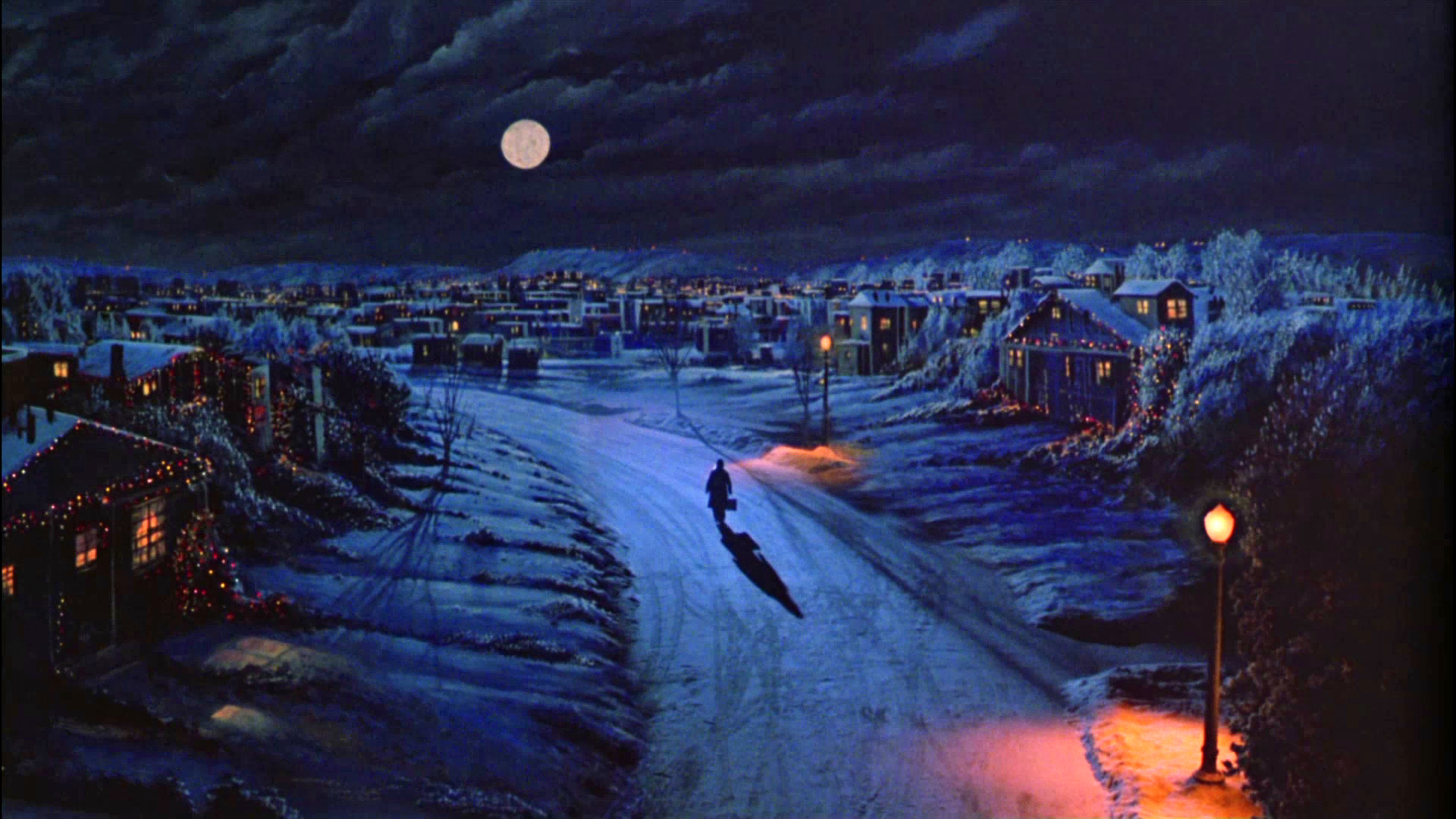 It’s that time of year again; bells are jingling, sleighs are whooshing and the egg is nogging! It’s time for Festive Films 3 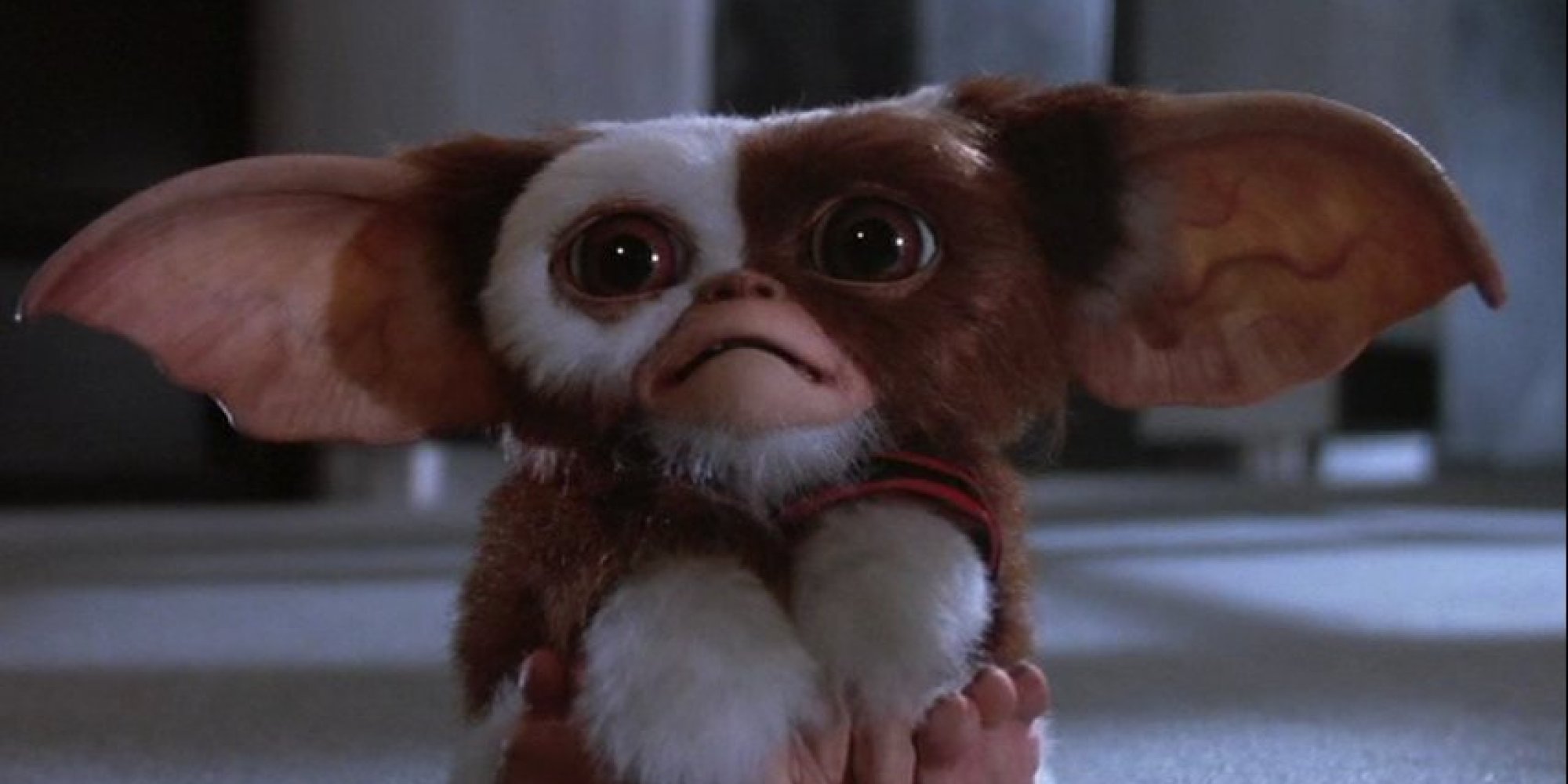 We’ll start off with our alternative Festive Film, (what has now become something of a tradition for us at #FilmJourneys ); this is a festive film that isn’t what you’d call ‘family viewing’.

In GREMLINS Bill Peltzer gets an unusual Christmas present from his parents – a strange pet they got from a Chinese curiosity shop. However, his new furry friend comes with three crucial rules and when Bill inadvertently breaks all of them all hell breaks loose.

Maybe you’ll remember the theme tune, it became an instant cinema classic and I think it perfectly encapsulates the mixture of fantasy and horror. 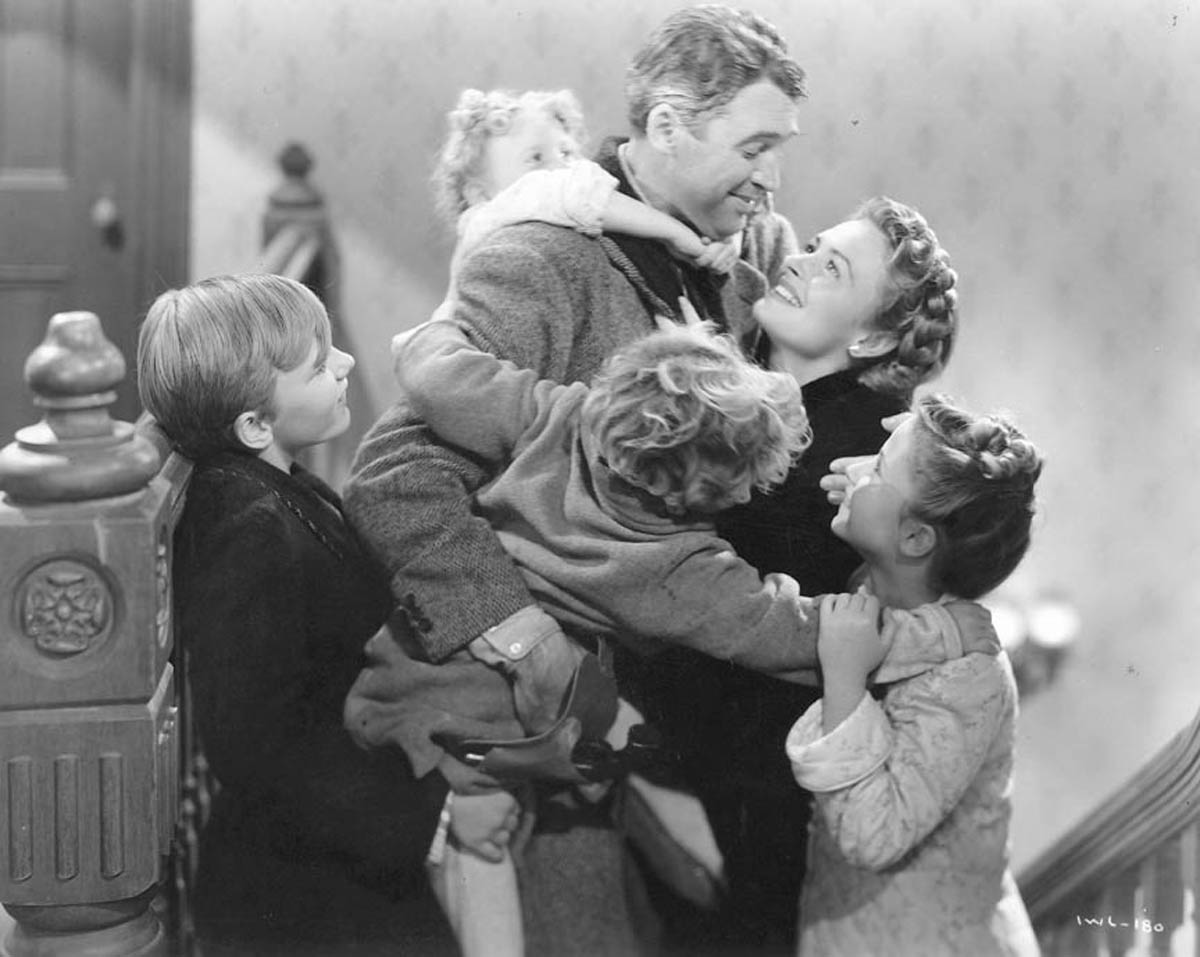 In this, James Stewart does what he did best. He plays a kindhearted businessman, who is despairing at how his life is going. He decides it would be best, if he wasn’t around, but comes to some life changing realizations when an angel shows him what life would have been like for the people he knows and loves, if he’d never existed.

‘Every time a bell rings, an angel gets his wings.’

I’d watch this one, if I’m feeling ok to be shedding some tears… 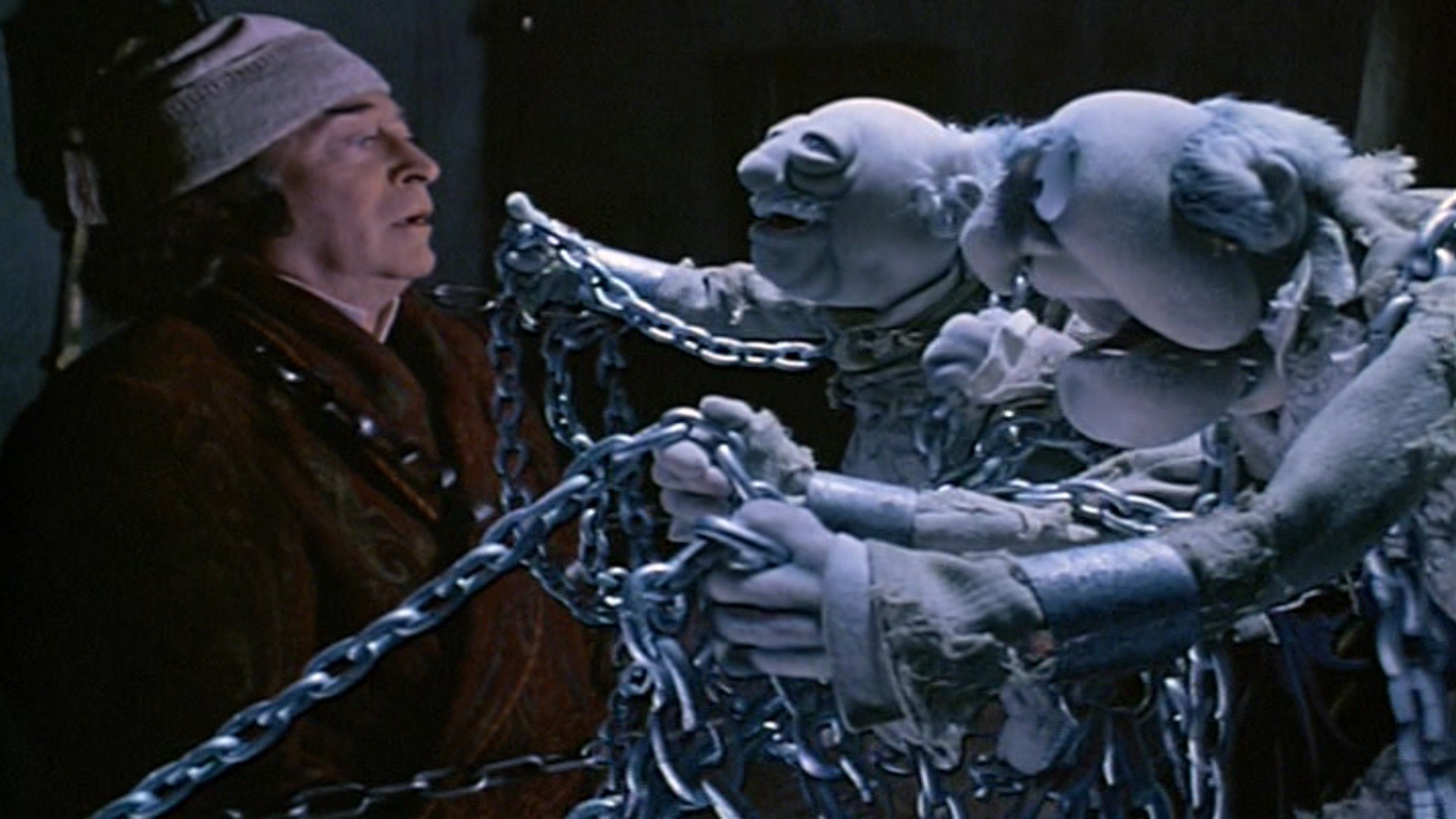 Finally for this year, we have The Muppets going all Dickensian in this typically hilarious take on the story around Ebeneezer Scrooge, played by Michael Caine. Directed by Jim Henson’s son Brian, this is a perfect Christmas movie for the entire family.

In fact, just seeing the still above makes me want to watch this one again tonight, over some mince pies.

So, there we are; another good selection of family friendly, (and one alternative), Christmas movies for the whole family. 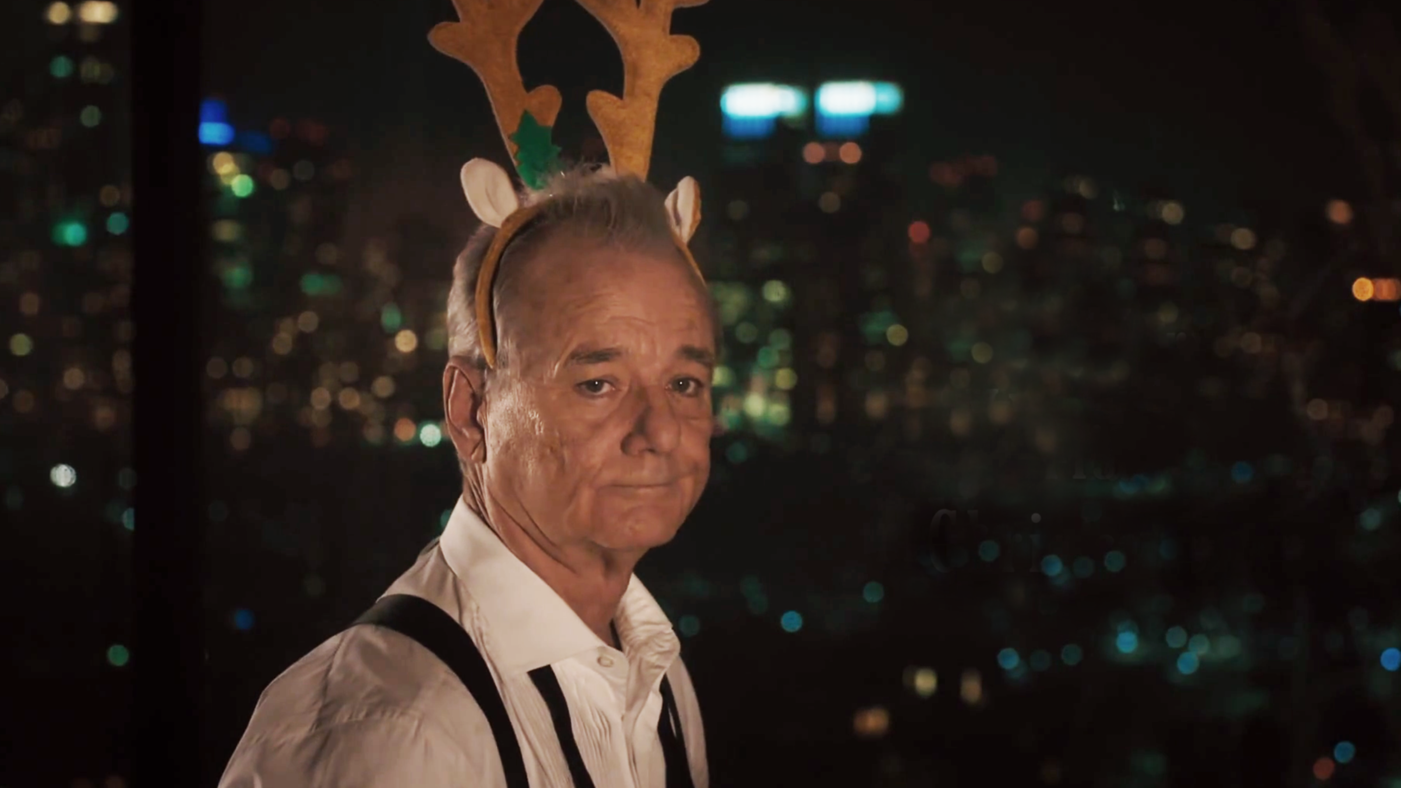 Honourable Mentions:
Just one this year, and wow is it a corker!
A VERY MURRAY CHRISTMAS (2015) as directed by Sofia Coppola. It’s not strictly speaking a movie and it’s probably best to watch this one when the kids are in bed. Adult humour.

Bill Murray, as himself, puts on a Christmas TV special, but when a snowstorm hits NYC, there’s a good chance his guests won’t show up.  He fears the entire thing will end up being a publicity disaster.

If you like Bill Murray, you will love this. If you wanted to watch something child friendly with Bill Murray in it, you could watch SCROOGED!.