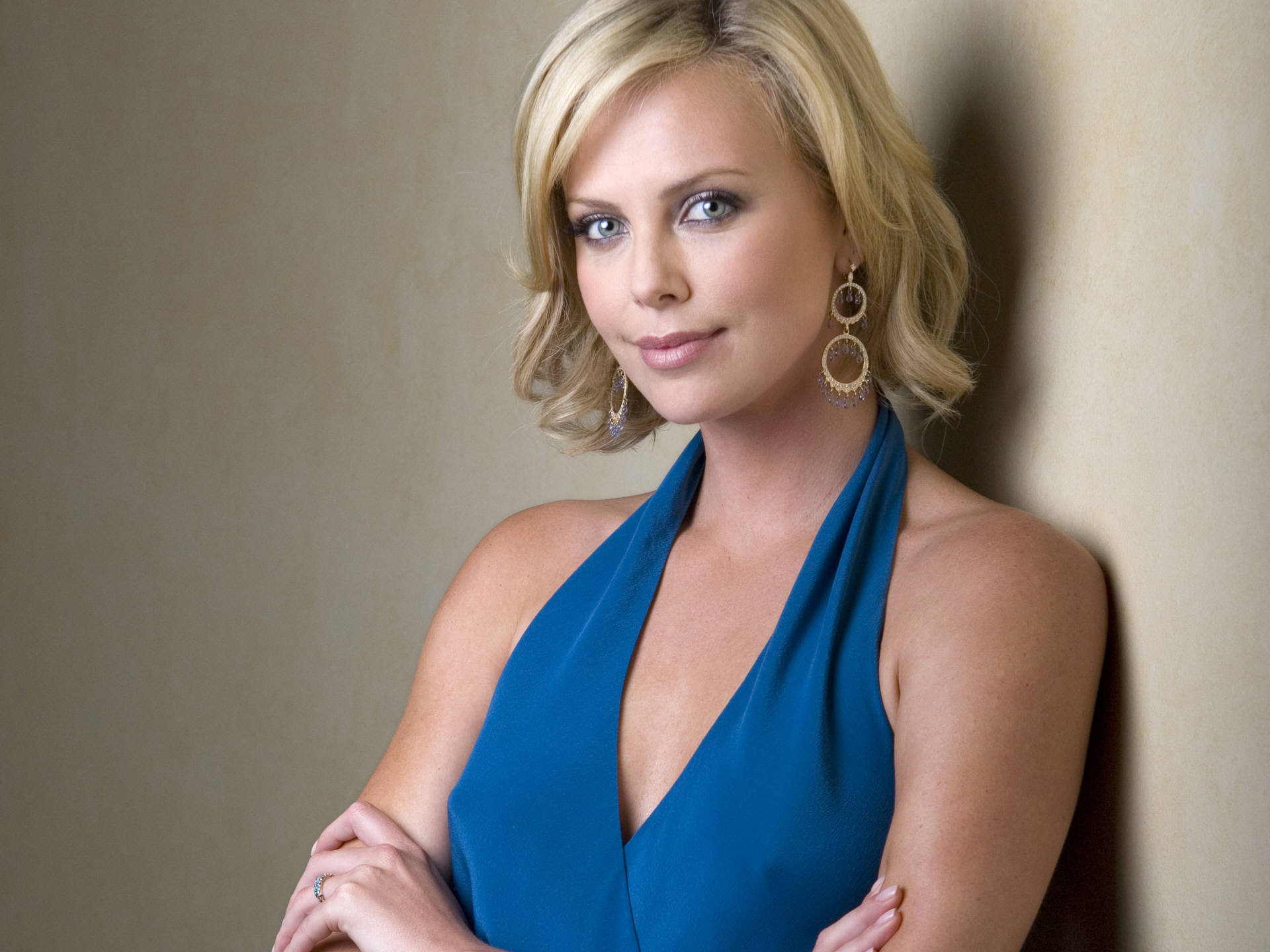 This is the new Mad Max film – Fury Road. It’s not a remake – this is, essentially, the fourth film in the franchise and it is AWESOME. It’s both entirely what you would expect and also entirely not what you might expect all at the same time.

There are insane car chases, absolutely bonkers stunts and action, lots of explosions … so far, so ‘Mad Max’; but there is a very strong theme underpinning the entire film – one unifying message that women will break free from the patriarchal society and fend for themselves / protect themselves with all their ferociousness, heart and determination. It’s really quite a stunning film on so many levels.

It stars Tom Hardy, (In The Loop, Batman The Dark Knight Rises), Nicholas Hoult (a British actor who has done well for himself after Skins on TV and then the recurring character of Beast in the X-Men films) and, of course – Charlize Theron.

It’s not a perfect film, and the strong feminist message still isn’t handled as well as it could; but I urge you to go and see it. We made a video all about how we think this fiml is trying to break down gender stereotypes in Hollywood action, which you can watch below, (or read the transcript here, if you prefer):

However – Film Journeys isn’t – as we know – a review show. It’s about discovery. Hopefully the actors or directors I pick, will offer up suggestions of new films for you to try and enjoy. Then you can share them with your friends.

Our second film for our #CharlizeTheron Fiml Journey is MONSTER, from 2003.

Starring Cristina Ricci (Adams Family, Black Snake Moan) as well Charlize. Monster is a crime drama based on the real-life story of serial killer Aileen Wuornos. Aileen was a former prostitute who was convicted of six murders and executed in Florida, in 2002. There was a seventh murder, but she wasn’t tried for that. Charlize plays Aileen and is almost unrecognisable, both physically and vocally.

The film was not released without some level of both criticism and controversy. Cristina Ricci plays a fictional love interest for Aileen, (a character called Selby Wall); however, the character was loosly based on a real-life companion of Aileen’s, called Tyria Moore.

Such was Theron’s transformation for this film that her performance earned her critical acclaim and seventeen awards including an Oscar and a Golden Globe for Best Actress. Film critic Roger Ebert described her in this film as,

“What Charlize Theron achieves in Patty Jenkins’ ‘Monster’ isn’t a performance but an embodiment… [It] is one of the greatest performances in the history of the cinema.”

Our final film is DEVIL’S ADVOCATE (1997). Now, hands up who loves to see Al Pacino chew scenery? Well, then you’re all going to love this film!

Charlize stars as Mary Ann Lomax, the wife of formidably talented lawyer, played by fellow Film Journeys alumni, Keanu Reeves. The film plays heavily on the concept of lawyers doing the devil’s work, (a conceit which gets more literal as the film progresses); and whilst, at first glance, Charlize has the rough end of the stick form a character development stand-point, she does a surprisingly good job with what she has.

In direct comparison to the tough, hard as nails Imperator Furiosa in Mad Max, and also the mentally-ill, but seemingly emotionally and physically strong Aileen in Monster – the performance given by Charlize here is one of a women crumbling. Her world is caving in more and more with every step her husband takes down the path of greed and corruption. It’s a subtle performance – a women who fears she is falling into insanity, when in reality she is being pushed over the brink by the devil himself.