It’s time for Film Journeys once again – each month we look at a film coming out in cinemas this week, and then take a journey through the career of an actor or director from that film. This month it’s the turn of Michael Apted to be our featured director.

I think it’s not a name that, perhaps, many casual movie-goers have heard of, however, I think that’s fair to say – but I think most people will recognise a lot of films that he has directed; for example: THE WORLD IS NOT ENOUGH (1999), THE CHRONICLES OF NARNIA (2010) and GORKY PARK (1983), to name a few. He’s also worked extensively in British TV, on the likes of Coronation Street, Play For Today  and, more recently, Masters of Sex.

Which is quite the mix, when you stop to think about it. Indeed the selection of films we have chosen from his career for today also contain some classics too. 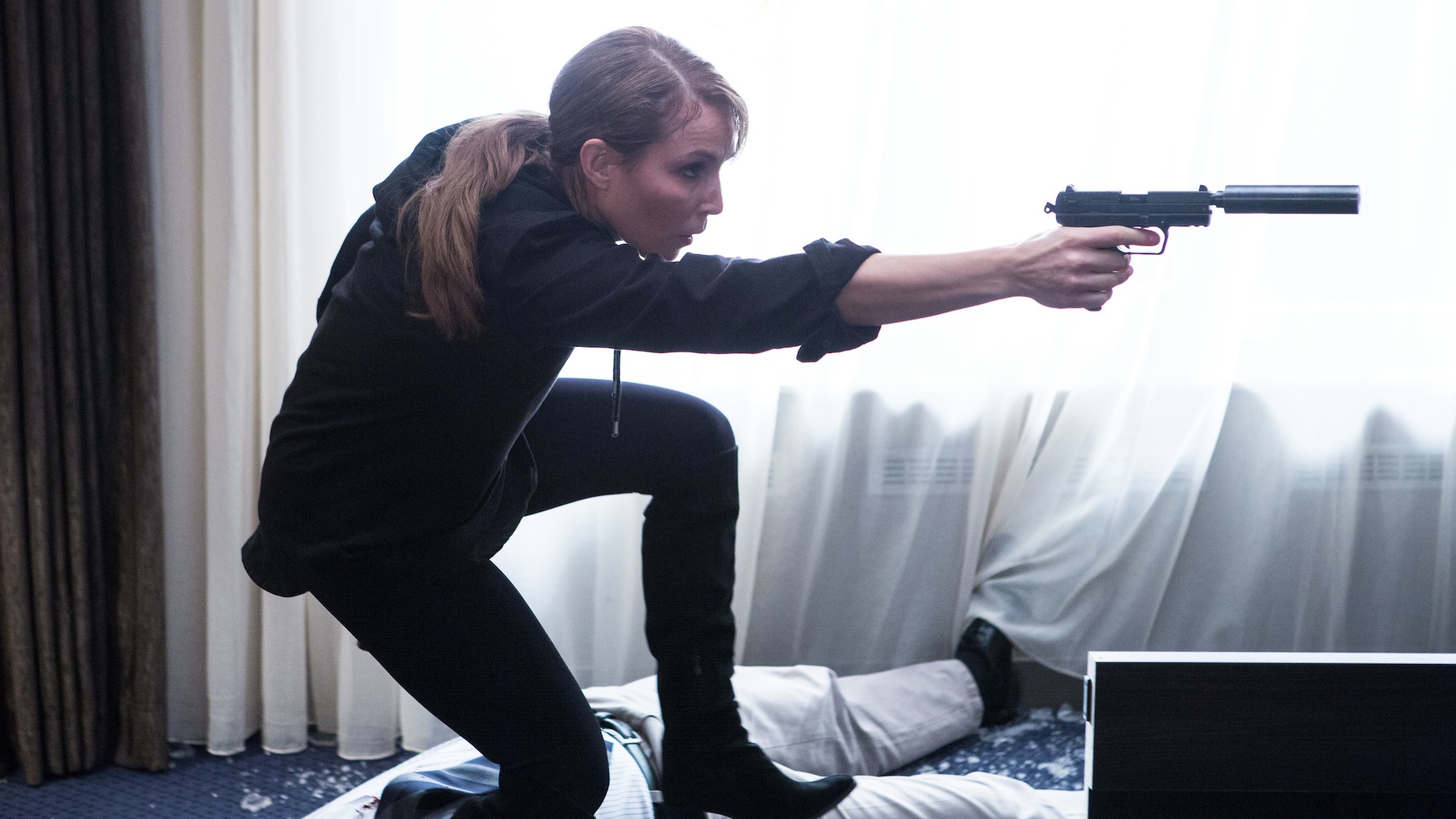 FILM ONE: UNLOCKED (2017)
Well, in cinemas from today UNLOCKED (2017), directed by Michael Apted and staring a number of Film Journey alumni including Noomi Rapace and Michael Douglas. Other cast members in the mix here are Toni Collette, John Malkovich and Akshay Kumar. The film is a tense thriller and the story revolves around a CIA interrogator that is lured into a ruse that puts London at risk of a biological attack.

Swedish actress Noomi Rapace is the lead here and that’s what we want to focus on for today. Michael has a knack of crafting films which feature believable, characterful woman in leading roles and our selection today aims to show that with a few examples.

Our next film is quite far removed from biological terrorism in London. 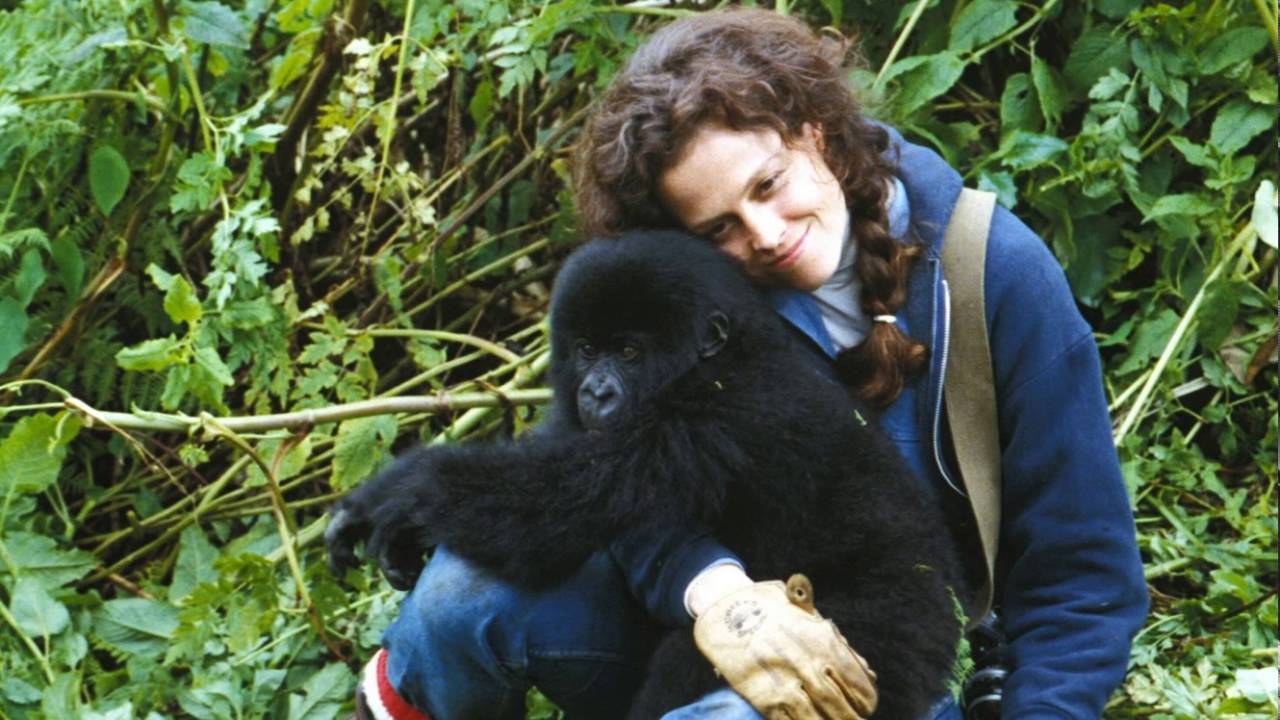 Sigourney Weaver in GORILLAS IN THE MIST (1988). Copyright Warner Bros.

Kentucky born Dian Fossey, (played by Sigourney Weaver), is inspired to devote her life to the study of primates. Travelling to deepest Africa, Fossey becomes fascinated with the lives and habits of the rare mountain gorillas of the Rwandan jungle. Studying these beautiful but sometimes deadly creatures at close quarters, Fossey develops a means of communicating with the gorillas, and in doing so becomes obsessed with the apes’ well-being.

Appalled by the poaching of the gorillas, Fossey complains to the Rwandan government, which dismisses her, claiming that poaching is the only means by which some of the Rwandan natives can themselves survive. Rejecting this, she dedicates herself to saving the African Mountain gorilla from illegal poaching and likely extinction; forming numerous anti-poaching patrols, even burning down poachers’ villages and staging a mock execution of one of the offenders.

Obviously the film offers Sigourney a chance at a great role to play, (snagging her an Oscar nomination for her unflinching performance), but also promotes an important message about animal welfare. She was asked, during a promotional interview at the films’ launch, which aspect attracted her to the role first. Her reply was refreshingly honest – she had read the book and initially thought that this would be a wonderful role to get her teeth sunk in to; however once she went on location and met the animals, the filming experienced changed how she saw animals forever.

So it’s an important film of many reasons, and certainly well worth either a revisit or picking up for the first time.

Our final film on this Michael Apted Film Journey?

As always with our Film Journeys career highlights, there are just so many to chose from; but following our theme of Michael Apted movies that feature believable, fully defined female characters our third and final film choice today is … 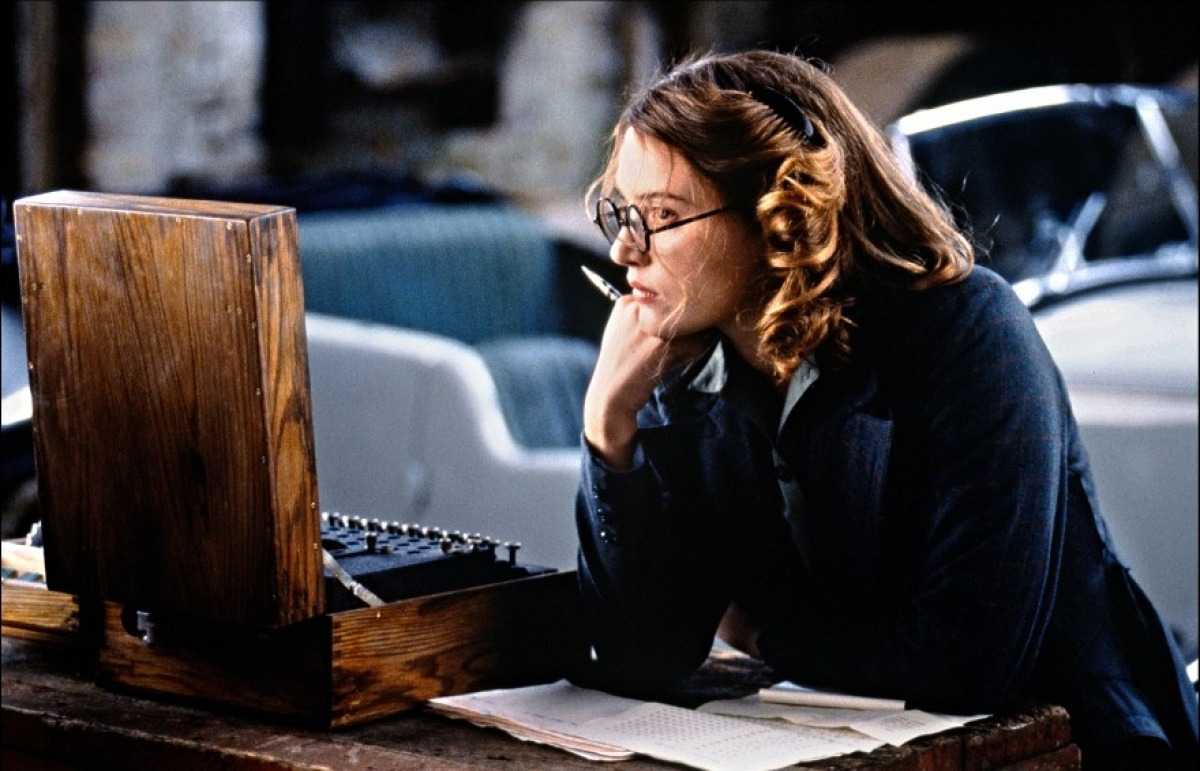 During the heart of World War II, in March of 1943, genius mathematicians at Britain’s code-breaking center have discovered, to their horror, that Nazi U-boats have changed their Enigma Code. Authorities enlist the help of a man with a brilliant mind, named Tom Jericho, (Dougray Scott), to help them break the code yet again. The possibility of a spy within the British code-breakers’ ranks looms however, and Tom’s love, Claire, (Saffron Burrows), has disappeared. To solve the mysteries, Tom recruits Claire’s best friend, Hester Wallace, (Kate Winslet), and in investigating Claire’s disappearance, the pair discovers personal and international betrayals.

So there we have it – three films, all directed by Michael Apted, all featuring female characters that are believable and well defined.

– The Chronicles Of Narnia: Voyage Of The Dawn Treader

– The World Is Not Enough