It’s time for Film Journeys once again and this month it’s the turn of Hugh Jackman to be our featured actor.

Hugh was born in Australia, in 1968. He is an actor, singer and producer. Although he is best known as a huge Hollywood film star, he is also an accomplished stage performer where on Broadway he won a Tony Award for his role in The Boy From Oz. He has also won an Emmy and hosted the 81st Academy Awards.

This week sees the release of LOGAN, what is being build as the last time he will play his most iconic role, Wolverine. We here at #FIlmJourneys like a bit of Wolverine action. Indeed, quite a lot of people do, which is why there have now been eight films featuring Jackman as the X-Men super-hero character. Actually, technically we ought to call him a mutant, not a super-hero, but it amounts to more or less the same thing. 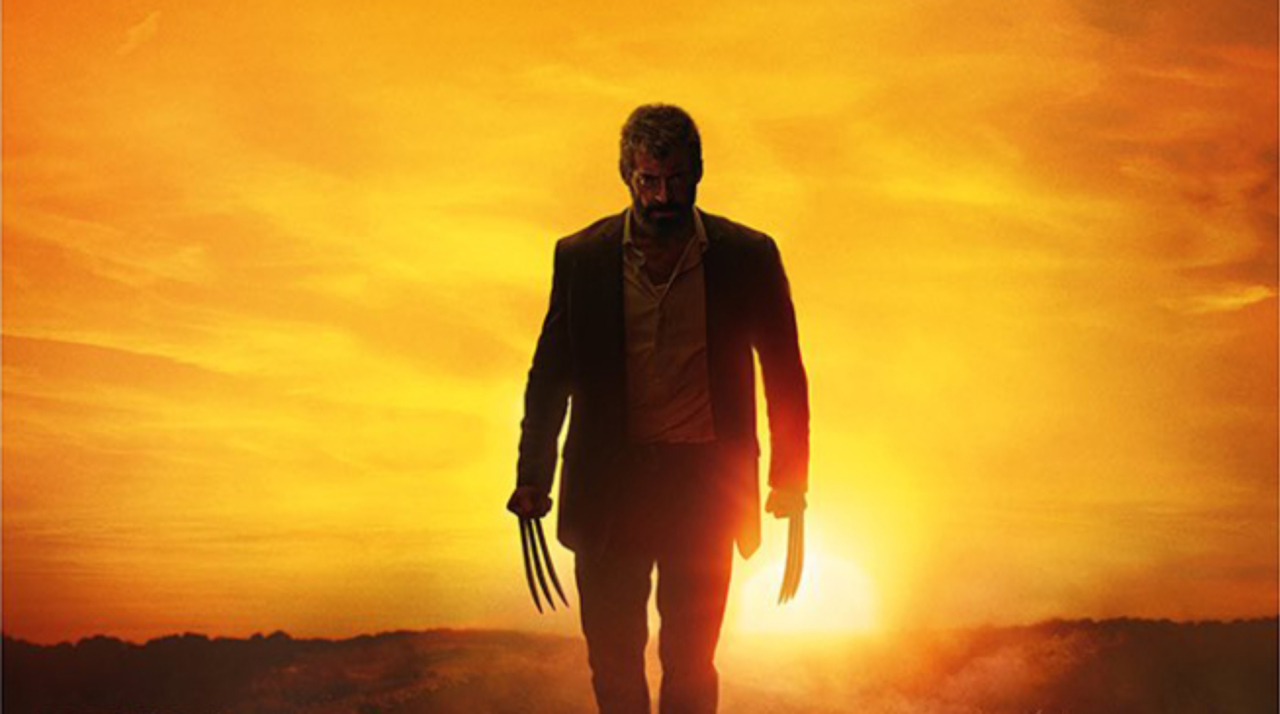 In the near future, a weary Logan cares for an ailing Professor X, (played by Film Journeys alumni Patrick Stewart), in a hide out on the Mexican border. But Logan’s attempts to hide from the world and his legacy are up-ended when a young mutant, (played brilliantly by Dafne Keen), arrives, being pursued by dark forces.

The film has been getting great reviews so far and word of mouth is very strong with most saying that if this is Hugh Jackman’s last time playing this character, then it’s a very fitting send off and most agree it’s the best portrayal of the character so far on the big screen.

A slight word of caution on the ratings here though, with all previous entries in the X-Men franchise being geared more towards a family-friendly audience, LOGAN has been given a 15 certificate. So it’s quite a bit more adult in nature than previous films. 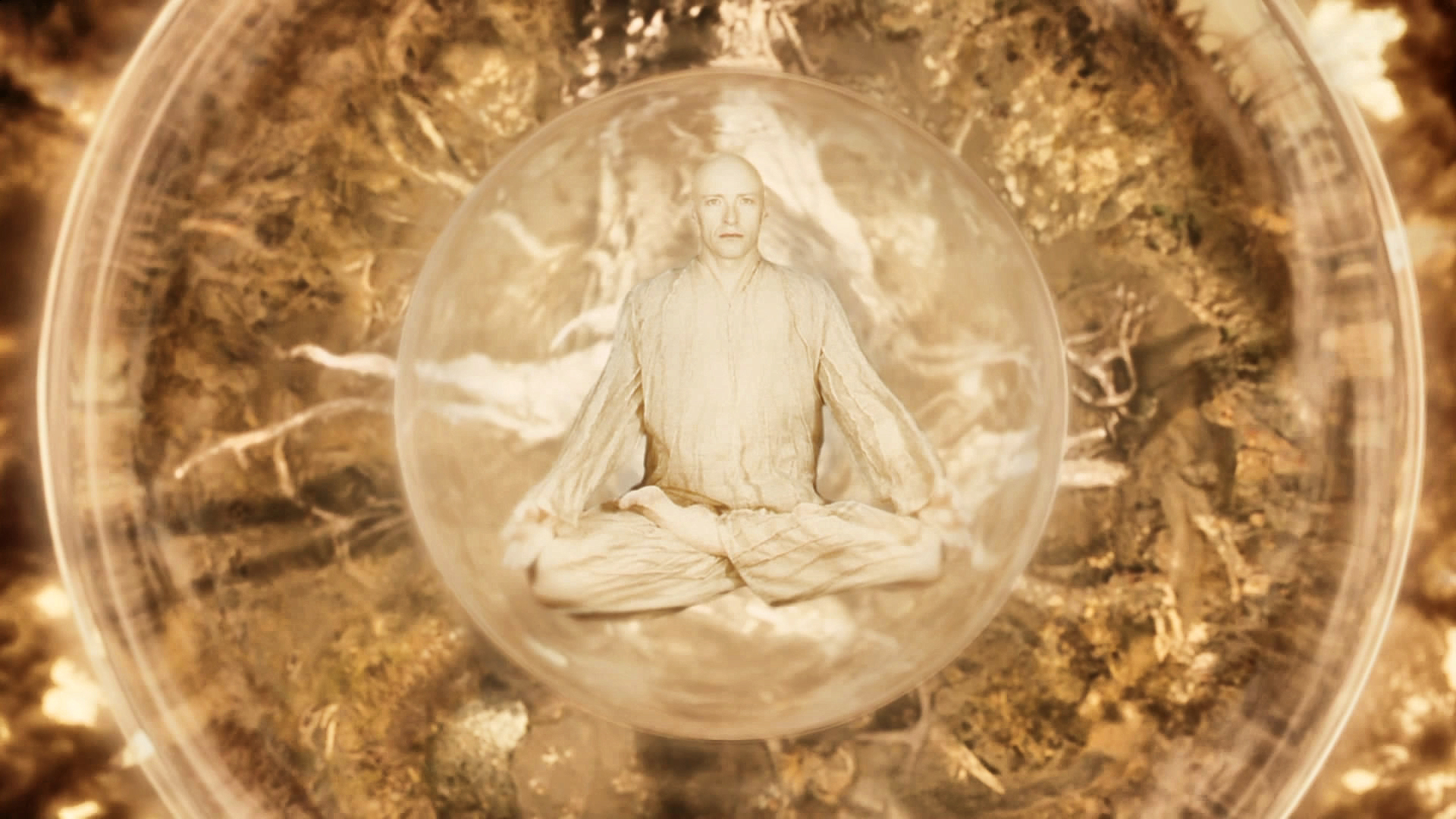 As a modern-day scientist, Tommy, (Hugh Jackman) is struggling with mortality, desperately searching for the medical breakthrough that will save the life of his cancer-stricken wife, Izzi, (played by Rachel Weisz).

It’s quite heavy stuff in places, but it’s a beautiful crafted film. It’s one of those films that require repeat viewings, but it’s well worth checking out multiple times for great performances from both Weisz and Jackman. 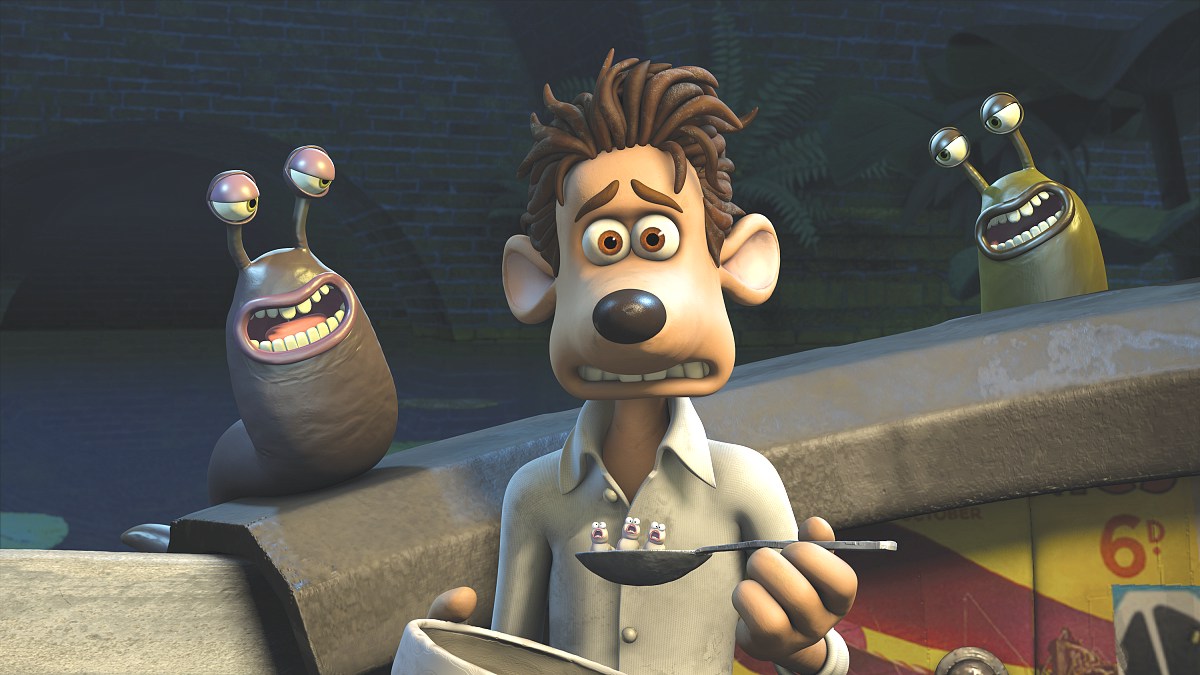 Our final film today is a complete departure from the last two; it’s animated family film FLUSHED AWAY from 2006. It is the story of an uptown rat, (voiced by Hugh), that gets flushed down the toilet from his penthouse apartment, ending in the sewers of London, where he has to learn a whole new and different way of life.

This film is made by Aardman animation – the guys and girls behind WALLACE AND GROMIT and the creature comfort adverts and the style of the character animation fits exactly with the same house-style. What is also very present is a very British sense of humour to the proceedings.

It’s great fun, has a good cast, (including Hugh Jackman, Kate Winslet and Sir Ian McKellen – another Film Journeys alumni), there are lots of visual gags for all ages and Jackman himself does a remarkably convincing British accent in a role that is a very thinly disguised pastiche of James Bond. It is also the first time Aardman used digital processes to make a film – beforehand, they were making animation using the more traditional process of stop-motion animation.

So what about honourable mentions?

– Les Miserable – where he sings about a loaf of bread!

– The Prestige – where he does some magic tricks

– Pan – where he plays a pirate with a very odd haircut!

– Movie 43 – one of the most critically panned films ever made. Oh, and he has testicles on his chin

– Rise of the Guardians – where he plays the Easter bunny

– Van Helsing – where he has a hair do to end all hair dos!